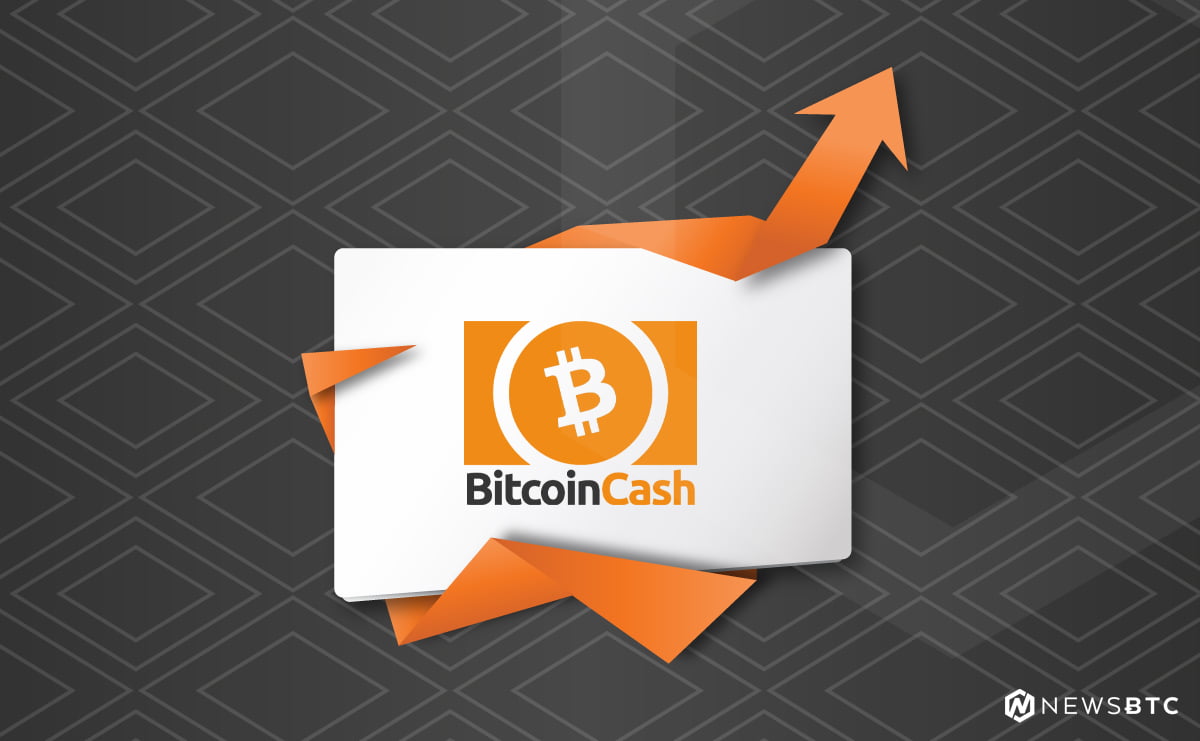 Bitcoin cash price is back in a positive zone above $640 against the US Dollar. BCH/USD is now above 100 hourly SMA and looks set to break the $660 resistance.

Yesterday, there was a sharp downside correction below $640 in bitcoin cash price against the US Dollar. The price traded as low as $625 where buyers appeared. There were two attempts to break $625, but the price succeeded in overcoming selling pressure. As a result, there was an upside move and the price moved above the $640 resistance and the 100 hourly simple moving average. 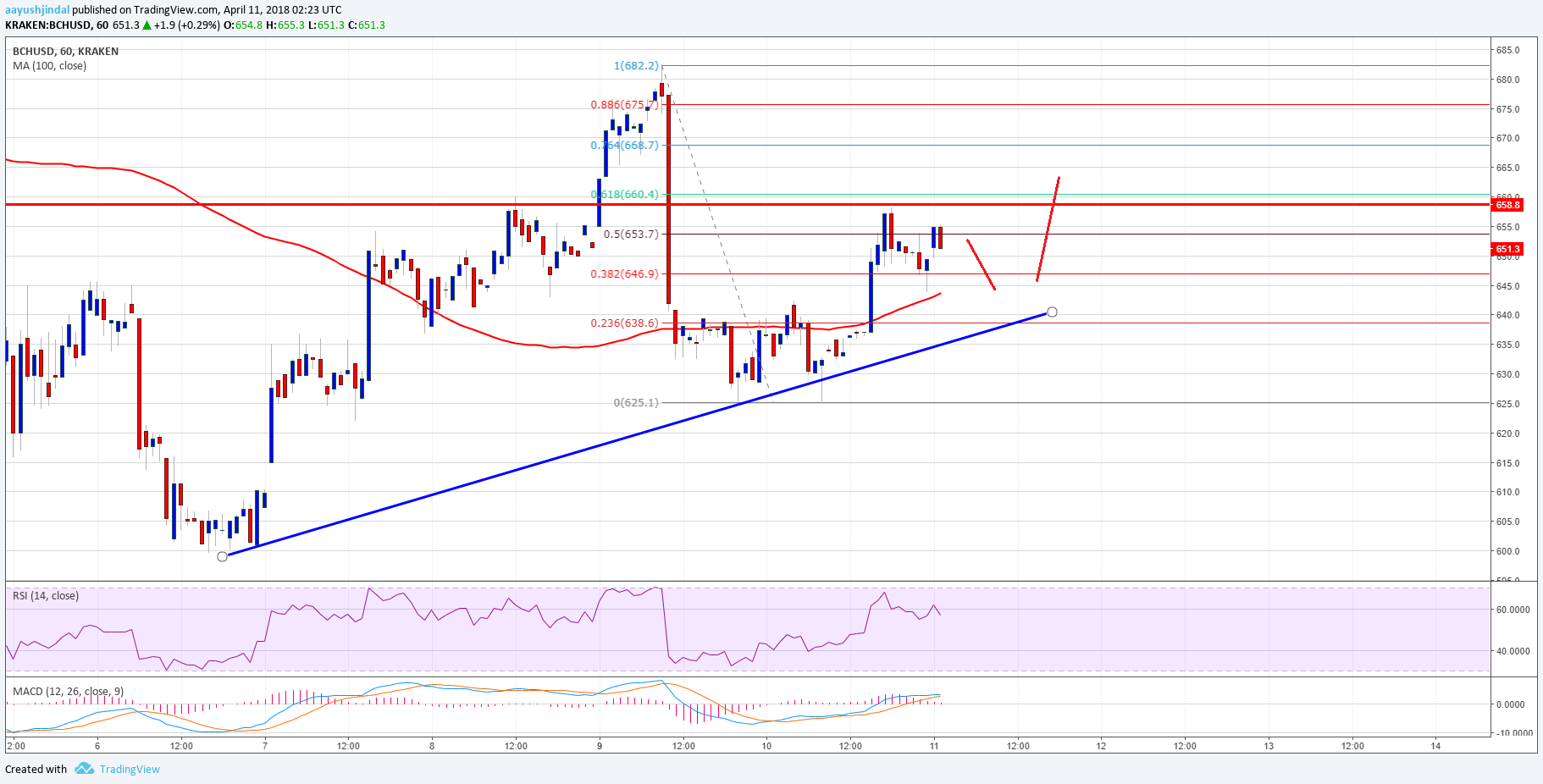 On the downside, an initial support is near $645 and the 100 hourly SMA. There is also a new connecting bullish trend line forming with support at $642 on the hourly chart of the BCH/USD pair.

Hourly MACD – The MACD for BCH/USD is now in the bullish zone.

Hourly RSI (Relative Strength Index) – The RSI for BCH/USD is currently near the 60 level.