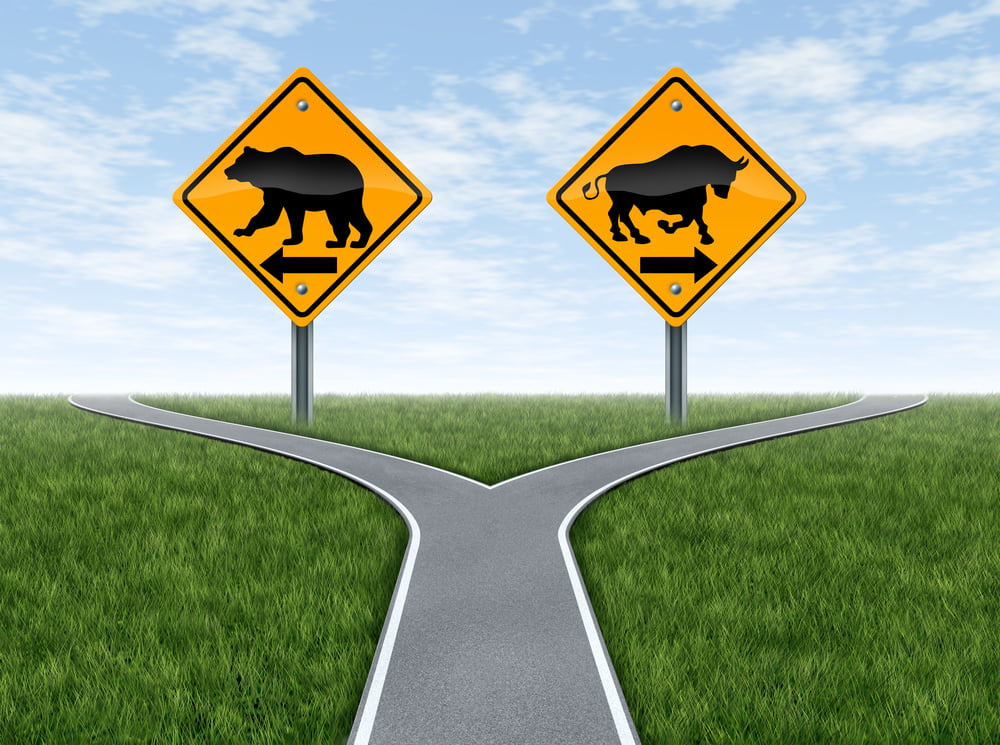 Bitcoin is still holding the $9,000 support zone against the US Dollar. BTC is now approaching a crucial juncture and it could either rally above $9,200 or start a sharp decline below $9,000.

This past week, bitcoin made another attempt to gain traction above $9,300 resistance against the US Dollar, but it failed. BTC trimmed gains, and declined below the $9,200 support level and the 100 simple moving average (4-hours).

There was a break above the 50% Fib retracement level of the downward move from the $9,300 swing high to $8,933 low. Bitcoin price is now facing a major resistance near the $9,150 and $9,200 levels. There is also a significant bearish trend line forming with resistance near $9,140 on the 4-hours chart of the BTC/USD pair.

If bitcoin struggles to clear the $9,200 and $9,300 resistance levels, there is a risk of a sharp decline. The first major support is near the $9,000 level and connecting bullish trend line on the same chart.

A successful bearish break below the $9,000 support could spark a sustained downward move below the $8,800 level in the coming sessions. The next major support is seen near the $8,500 level.

4 hours RSI (Relative Strength Index) – The RSI for BTC/USD is currently just above the 50 level.