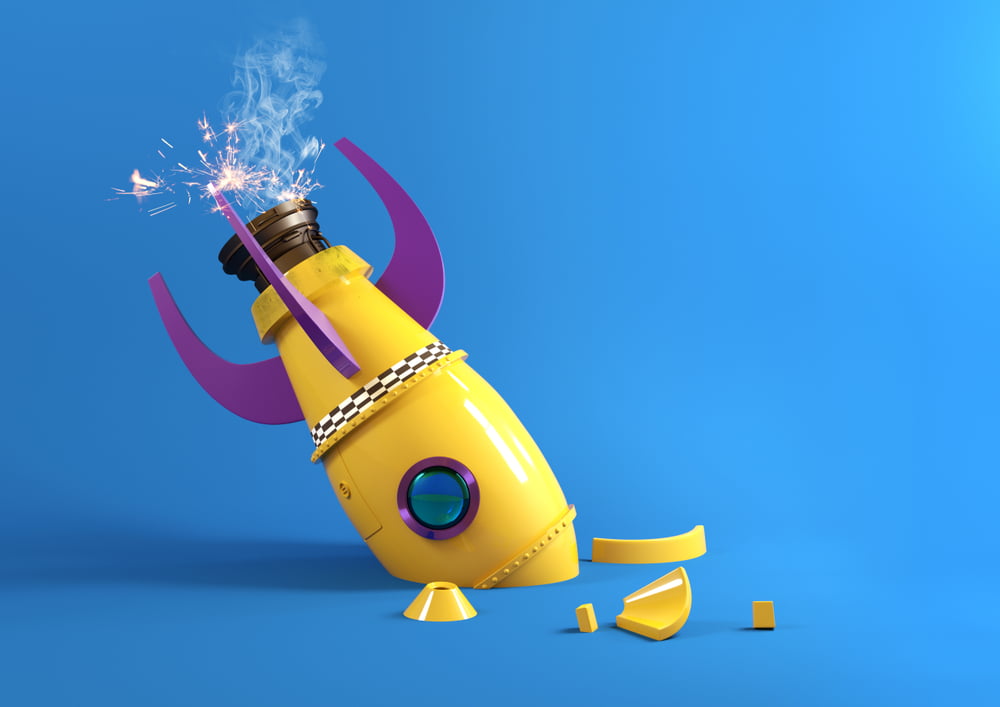 If the Coronavirus epidemic and Saudi Arabia oil price war continue to spread and hurt global market growth, Bitcoin could fall by as much as 20 percent in an hour.

That is according to Alex Krüger, a prominent market analyst who cast doubts over bitcoin’s ability to serve as an insurance against a global financial meltdown. His statements came as the cryptocurrency registered its biggest daily loss since September 2019 on the day that saw stock markets collapsing and oil prices crashing by more than a fifth.

Krüger noted that bitcoin’s big decline could come any day as the global market sentiments continue to deteriorate. He suspected big traders for their potential to escalate the next cryptocurrency crash, stating that they could either liquidate positions, panic-sell, or park their funds in other asset classes.

“[Bitcoin] in this environment can drop 20% in an hour,” said Krüger. “It could come out of nowhere, as large whales panic or decide to liquidate positions to cover margin calls or hunt for bargains in other asset classes. No analysis of the past will uncover this.”

$BTC in this environment can drop 20% in an hour. It could come out of nowhere, as large whales panic or decide to liquidate positions to cover margin calls or hunt for bargains in other asset classes. No analysis of the past will uncover this.

Krüger’s fears of an extended price decline in the bitcoin market took cues from its heightened correlation with the stock market’s ongoing meltdown. So it appears, the Coronavirus-led market sell-off ended up hurting bitcoin more than the global indices.

For instance, the cryptocurrency as of Monday was down by more than 26 percent from its year-to-date top. At the same time, the US benchmark S&P 500 index has plunged by up to 15.84 percent against the Coronavirus fundamentals. Even the latest Saudi Arabia oil price war crashed bitcoin more than the FTSE 100, the FTSE MIB, and the Nikkei stock index.

“It is another proof that Bitcoin is NOT a good hedge vs risky assets in risk-off episodes,” said Nouriel Roubini, the economist who famously predicted the 2008 financial crash. “It actually falls more than risky assets during risk-off. So BTC is a shitty shitcoin hedge in risk-off cases.”

Meanwhile, bitcoin’s biggest mainstream rival Gold closed above $1,700 for the first time in about seven-years, projecting itself as a better safe-haven against the ongoing financial collapse.

Bitcoin’s big move downhill hurt its near-term bullish prospects, especially when its safe-haven narrative continues to get bogged down. Nevertheless, some optimists believe the cryptocurrency could emerge as a winner sooner or later as the market prepares itself for the worst economic crash. One of them is Kim Dotcom.

The founder of the now-deceased MegaUpload said Monday that both gold and bitcoin could benefit from a stock market crash, thinking that equities and cash are overvalued.

“Prepare for the worst economic crash since the Great Depression,” said Mr. Dotcom. “Sell stocks and fiat currencies while they still have some value. Buy Crypto and Gold. Do it now. Trust me. This is not a drill.”

Part of the bullish sentiment also came from analysts that rely on a so-called Stock-to-Flow model that predicts the bitcoin price at $100,000. Despite its plunge below $8,000, they see the cryptocurrency on its track to achieve a six-figure valuation. S2F creator PlanB, for instance, tweeted:

Tags: bitcoincryptocryptocurrencyoil
Tweet123Share196ShareSend
BitStarz Player Lands $2,459,124 Record Win! Could you be next big winner? Win up to $1,000,000 in One Spin at CryptoSlots