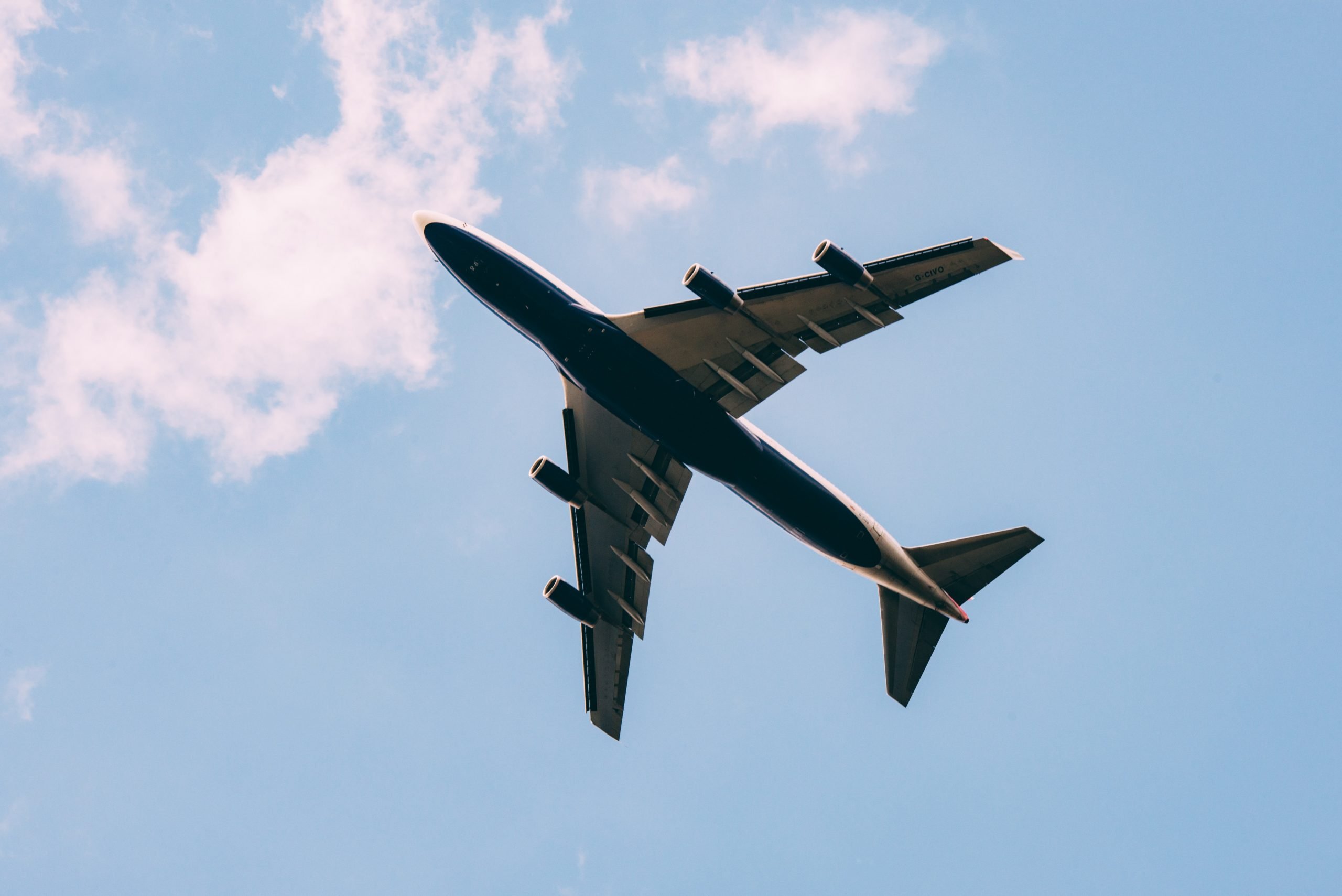 Bitcoin is currently expressing intense signs of strength as its price pushes up towards the $12,000 region.

Although it has yet to breach this key level successfully, its strong overnight upswing does seem to indicate that a move higher is imminent in the near-term.

This strength is likely rooted in the bullish monthly close that the benchmark cryptocurrency was able to post yesterday. This was the first time in three years that Bitcoin was able to close its monthly candle above $10,700.

Many analysts are now noting that this may be one of the most positive factors currently working in the cryptocurrency’s favor from a technical perspective.

It also appears that this new development is already bolstering BTC’s mid-term outlook.

One analyst noted that Bitcoin just closed its 3-day candle above the upper boundary of its Bollinger Bands. The last time this happened, its price saw a parabolic rally that sent it surging from $5,000 to highs of $14,000.

Overnight, bulls were able to push it as high as $11,800 before it reached an insurmountable resistance region.

The selling pressure it faced here slowed its ascent and even catalyzed a slight rejection that led it down towards its current price levels.

That being said, it still remains caught within a firm mid-term uptrend, and slight pullbacks like this one are to be expected.

While zooming out and looking towards its macro price structure, it appears that the gains it has posted throughout the past couple of weeks are significantly bolstering its outlook.

One analyst explained that it is unreasonable to be bearish at the present moment after BTC posted such a strong monthly close.

“BTC HTF Update: Imagine being bearish, strongest monthly in 3 years,” he explained while pointing to the below chart. BTC Could Be Gearing Up for a Parabolic Push Higher

Another popular cryptocurrency analyst explained that Bitcoin’s three-day candle just closed above the upper boundary of its Bollinger Bands.

The last time it closed above this technical level, the cryptocurrency rallied from $5,000 to highs of $14,000.

The confluence of this technical development, coupled with Bitcoin’s strong monthly close, seems to suggest that BTC could be well-positioned to post notable gains during the second half of the year.