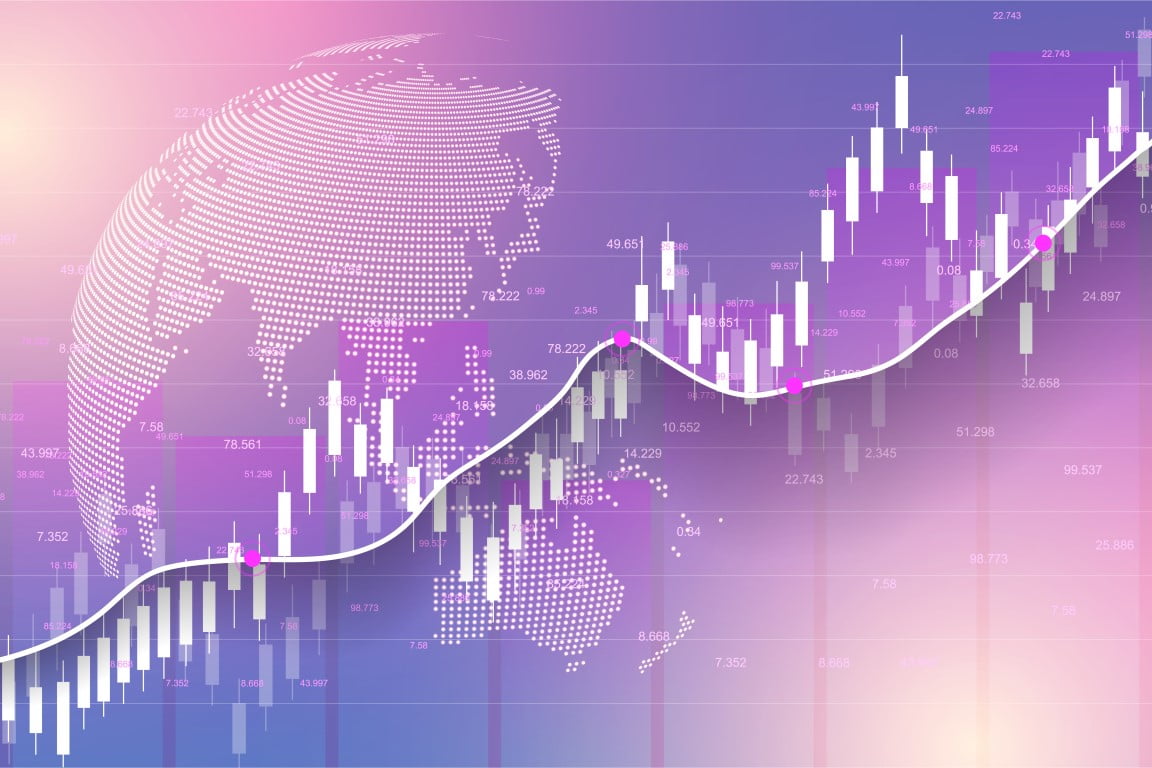 After consolidating above the $185 support, bitcoin cash price started a decent upward move against the US Dollar. BCH price gained more than 5% and it broke the $200 and $205 resistance levels.

The price is now trading above $210 and it seems like the bulls are aiming a test of the $225 barrier. Any further gains might set the pace for more upsides towards the $250 level in the near term.

Binance coin (BNB) is recovering and it recently managed to break the $14.00 resistance level. BNB price is up around 5% and it is now trading above the $14.20 level. The next major resistance is near $14.50, above which the price will most likely test the $15.00 resistance area.

Looking at the total cryptocurrency market cap 4-hours chart, there was a decent recovery above the $182.0B and $185.0B resistance levels. The crypto market cap even rallied above $190.0B and tested the $195.0B resistance.

It is currently consolidating near the $190.0B levels, with supports near $185.0B. On the upside, a clear break above $200.0B is likely to spark strong gains in bitcoin, Ethereum, EOS, litecoin, ripple, binance coin, BCH, TRX, XMR, XLM and other altcoins in the near term.