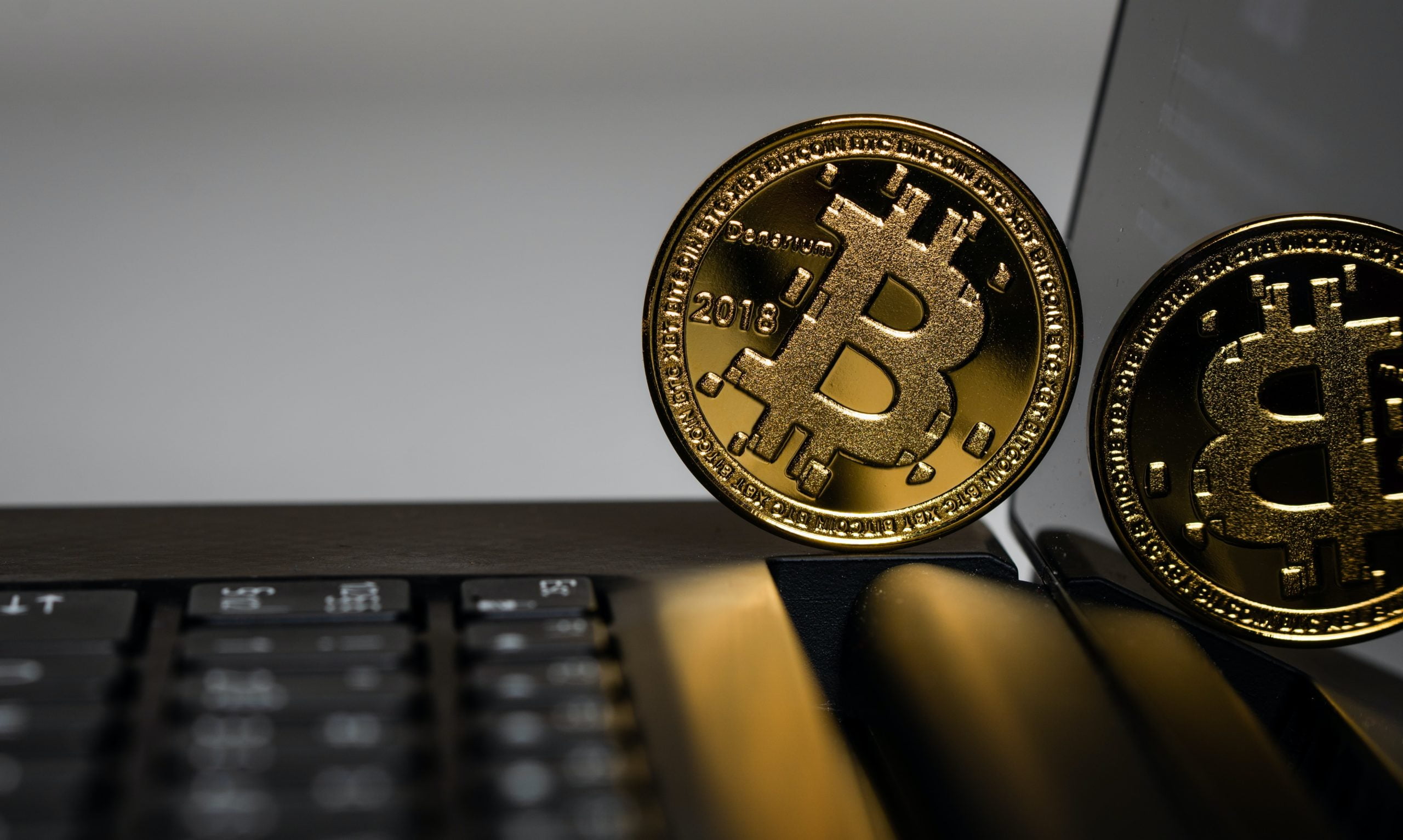 Bitcoin extended gains a day after downplaying its positive correlation with the U.S. stock market.

The top cryptocurrency jumped 4.28 percent to $9,705 ahead of London opening bell. Its move uphill came as a part of a more extensive upside correction from its May lows near $8,100, fuelled further on Wednesday by the Federal Reserve Chairman Jerome Powell’s speech.

Bitcoin brought about $10 billion to its market capitalization as Mr. Powell painted a grim economic outlook caused by the Coronavirus pandemic. The Fed chair said economies are underperforming that could amount to another stimulus atop an existing $3 trillion financial aid.

Traders took the news as a signal for a short-term upside in the Bitcoin market. The cryptocurrency rose by about $500 on Wednesday, giving no signs of easing heading into the current session.

On the other hand, Wall Street indices reacted negatively to Mr. Powell’s speech, with the S&P 500 closing Wednesday lower by 1.7 percent to 2,820 points. The U.S. benchmark index had formed a positive correlation with Bitcoin after plunging in sync in March 2020.

Mati Greenspan, a veteran analyst and the founder of Quantum Economics, stated the two markets could resume their correlation anytime. He noted that bitcoin decoupled itself from other markets as it prepared to undergo a major technical upgrade on May 11. The “halvening” changed the cryptocurrency’s dynamics for the near-term.

“Since that event, the orange coin is up 8 percent, while the U.S. stock market is down 4 percent,” he said.

Michaël van de Poppe gave a different outlook. The prominent crypto trader tweeted Thursday that the correlation between Bitcoin and the S&P 500 grew under the influence of a global market crash. But now, the cryptocurrency was tailing risk-off assets, such as Gold and Silver, more than it tailed the U.S. stock market.

“We’re back in a market where every significant dip of 25-40% is a very good opportunity to step into the game,” Mr. Poppe said.

Gold’s spot price had jumped 0.8 percent after Powell’s speech Wednesday. The yellow metal eased but maintained profits above $1,700 Thursday as the Fed chair downplayed the possibility of negative interest rates.

The supportive fundamentals improved Bitcoin’s technical outlook for the near-term. The cryptocurrency’s jump above $9,500 created a solid floor to attempt a rally towards $10,000.

Bitcoin’s Relative Strength Indicator showed that there is room for further upside. Meanwhile, the price was trending inside an Ascending Channel that amounted for a continued bull run. As of now, Bitcoin eyes to retest its YTD high near $10,500.

Tags: bitcoinbtcusdcryptocurrencygoldS&P 500silverspxxaususd
Tweet123Share196ShareSend
Win up to $1,000,000 in One Spin at CryptoSlots