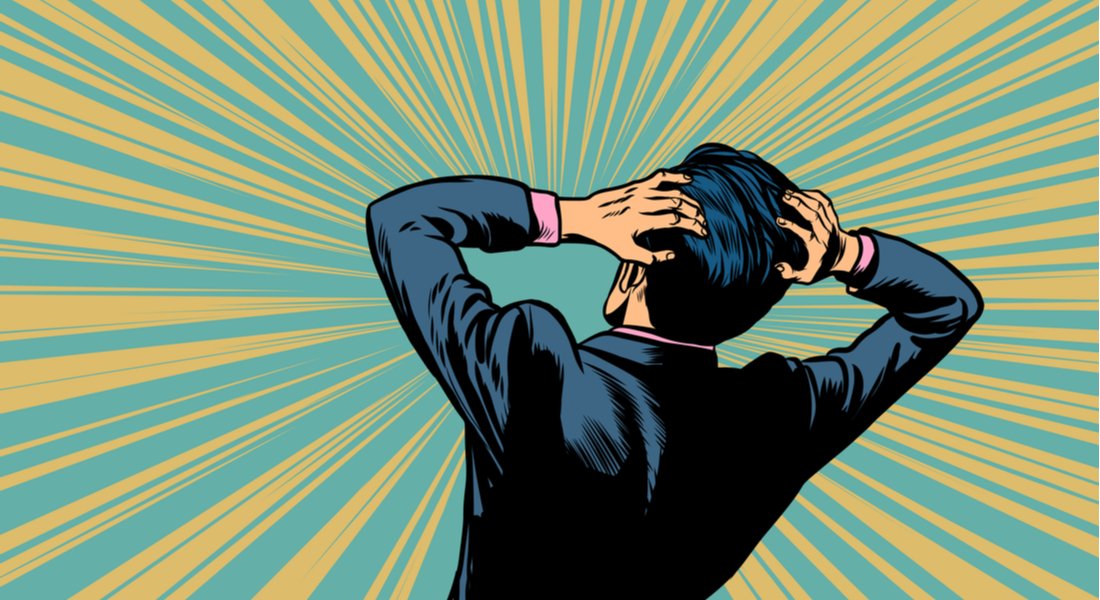 Bitcoin Dropped 6% in Just 5 Minutes Liquidating “$108M”: What Happens Next?

The bitcoin price dropped by six percent from $9,060 to $8,505 across major crypto exchanges including Binance in just five minutes. It is the steepest drop in terms of time to decline percentage ratio at least in the past two months.

What caused the bitcoin price to drop so suddenly?

The biggest catalyst for the abrupt drop in the bitcoin price within a span of minutes is most likely the liquidation of over-leveraged longs.

The bitcoin price increased by 24 percent within the past 13 days, and technical analysts anticipated a swift pullback before the rally can continue.

A quick liquidation of large over-leveraged longs likely triggered a domino effect, causing other longs to get either stopped or liquidated.

When longs are hunted down as the price dips, it forces long buyers to market sell, further adding selling pressure to the market.

According to DataMish.com, more than $108 million worth of long contracts were liquidated on BitMEX alone.

If Binance, BitMEX, Deribit, and other major crypto margin trading platforms are considered, the amount would well surpass the $108 million figure.

However, it does not mean that $108 million were all liquidated. BitMEX, Binance, and others offer 100x leverage. Hence, the actual amount of funds liquidated is likely to be in the $10 million to $20 million range.

What does it mean for BTC in the short-term?

Looks like Binance oligarchs and their merry band of gibbons are ready to buy the dip. pic.twitter.com/gb90wyLwbD

Before the drop, traders were weary about the strong upsurge of bitcoin since the first week of January without any significant correction.

The six percent decline would mark the first major pullback BTC has seen in the past two weeks.

The $8,600 support level, as emphasized by several technical analysts, was held with relative strength on BitMEX.

Wow my alarm went off thank god … 8600 support holding up like a champ$BTC pic.twitter.com/JcO6rh3yfN

There is high probability that the move down was merely a pullback to hunt down over-leveraged longs in the short-term. If that is the case, it would provide BTC a stronger base to climb to higher resistance levels.

But, it is also worth noting that bitcoin is currently in a critical point that could decide its price trend throughout the first half of 2020.

As explained by a top trader known as DonAlt, bitcoin would have to close its monthly candle at the end of January above a key resistance level at $9,500.

“If this is a bear market rally, it ends this month. If it’s a bull market rally you better be positioned. The monthly close is gonna be fun to observe, it’s either gonna be shattered bear or bull dreams,” said the trader.

Intense volatility in such an important period for BTC has to be expected.

Tags: BinancebitcoinBitMEX
TweetShare
BitStarz Player Lands $2,459,124 Record Win! Could you be next big winner? Win up to $1,000,000 in One Spin at CryptoSlots