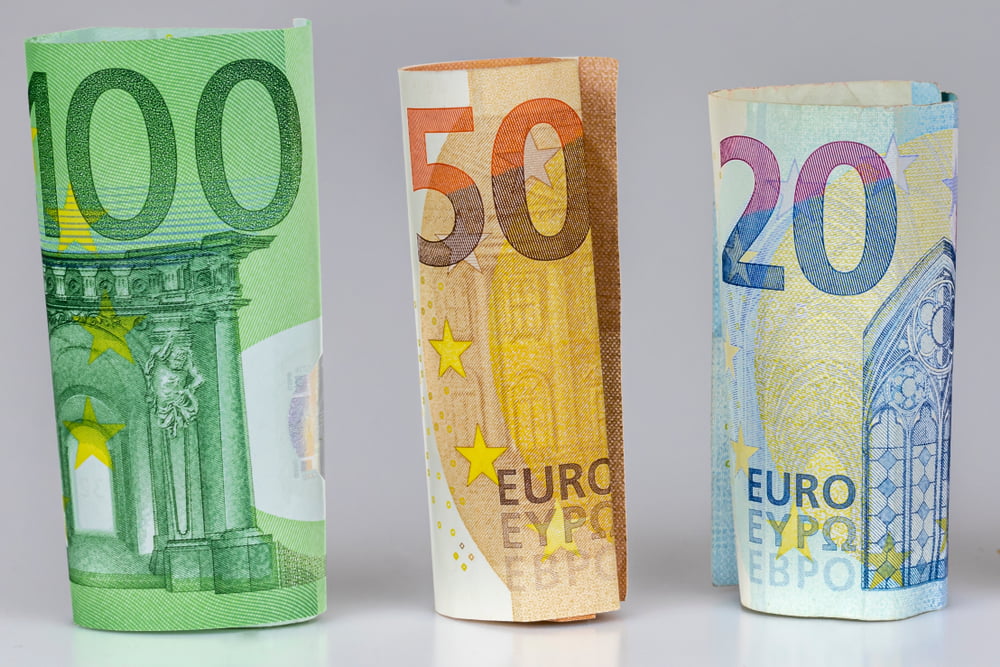 Bitcoin is looking attractive against the Euro as the European Central Bank signals it will leave negative rates intact.

The bitcoin-to-euro exchange rate on January 24 ducked a deep downside attempt after bouncing back from its local support of €7,4577.77. The latest move uphill took the pair up by 6.20 percent, indicating that bulls are still in charge of the bias in euro-denominated markets.

Bitcoin’s bounce against the Euro also followed its supersonic growth in the last monthly session. From December 18, 2019, to the time of this writing, the benchmark cryptocurrency surged by 36.32 percent (as of 12:39 UTC).

While investors showed signs of profit-taking, which brought the price down, a large portion is still holding on to bitcoin that could be due to one very strong fundamental indicator.

Investors continue to decrease their bets on the Euro as the fiat currency continues to go down against the US dollar. Entering 2020, the euro-to-dollar exchange rate has plunged by up to 1.99 percent as of January 27. And given the gloomy fundamentals, the European fiat is likely to remain bearish.

Part of the fundamentals points to the mixed PMI data released last week. It noted that manufacturing data across the European Union could contract in January but at a softer pace than it did in December last year.

On the other hand, ECB President Christine Lagarde said during the World Economic Forum that they will keep the negative rates steady, spilling more downside pressure on the Euro. She also hinted further rate cuts to adjust inflation into their preferred range.

The euro was still trading lower after the European Central Bank (ECB) monetary meeting last week after ECB President Christine Lagarde announced it would review its inflation projections and adopt a looser monetary policy in the near future.https://t.co/fm0zgM1Lxx pic.twitter.com/ImeqyNaSvF

The US dollar, on the other hand, emerged stronger versus the Euro, showing that investors treated it as a hedge against loosening monetary policy and – partly – against potential Coronavirus outbreak.

Bitcoin and Euro are showing a loose negative correlation with one other – probably an indirect one – as investors continue to limit exposure in the latter’s market.

So far, bitcoin’s price moves against the euro are in tandem with its upsides in the dollar market. The cryptocurrency, nevertheless, would likely benefit as long as ECB sticks to monetary easing. The eurozone growth remains weak, which further reflects in the employment growth that dipped to its five-year low in 2019.

An oversold Euro could, therefore, send investors looking for new hedging alternatives against ECB-driven inflation. Bitcoin, emerging as one itself, could benefit hugely especially in the year that would see its supply rate going down by half.

Tags: bitcoincryptocurrencyeuro
TweetShare35
BitStarz Player Lands $2,459,124 Record Win! Could you be next big winner? Win up to $1,000,000 in One Spin at CryptoSlots