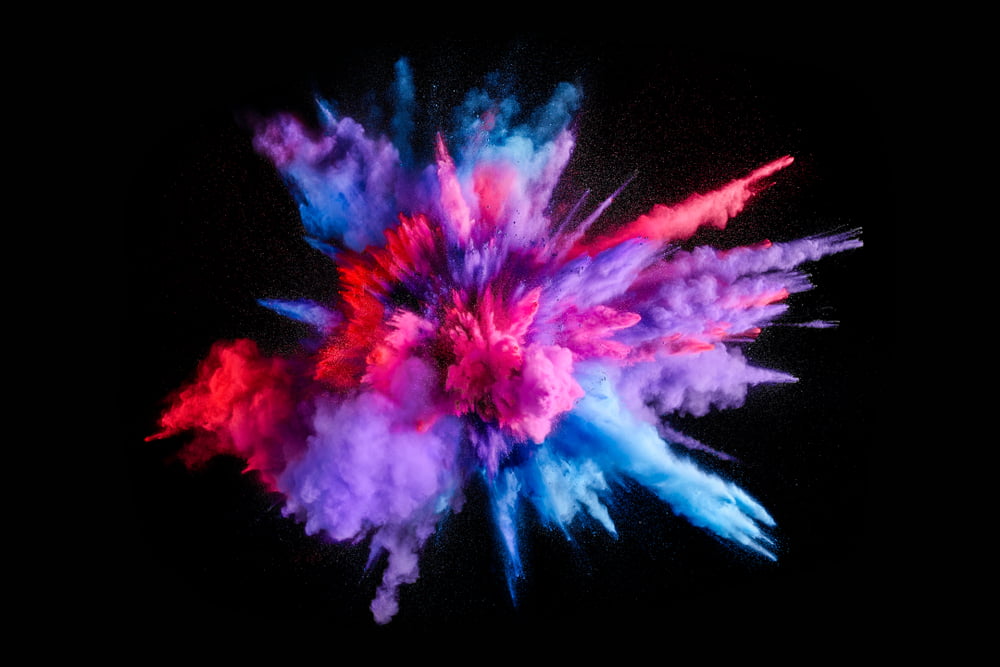 Bitcoin Explodes to $7,000 within 24 Hours; What Caused the Short-Term Rally?

After months of bearish action, the Bitcoin price on Monday soared above $7,000 within a matter of hours. 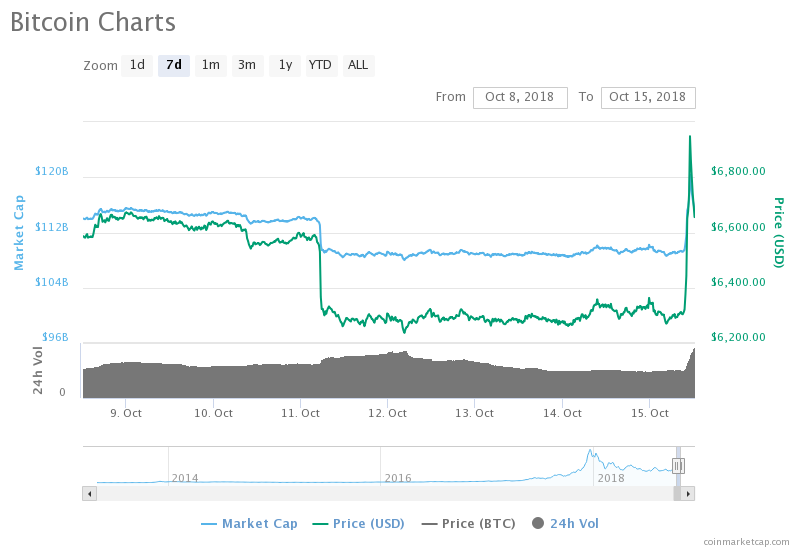 BTC/USD bounced from $6,269 earlier today to establish fresh highs towards $6,950, according to CoinMarketCap, adding approximately $9 billion to its market cap. On some exchanges, including Hong Kong-based BitFinex, the pair skyrocketed above $7,000.

The circa ten percent jump was waved by the sell-off of USDT, a USD-pegged token, which didn’t exactly remain pegged to the greenback. The controversial stablecoin dropped to as low as 85 cents amidst a growing bearish sentiment against it which benefitted its quote currencies. They included Ethereum, Ripple, EOS, and other top coins – other than Bitcoin.

USDT was already receiving flacks for staying below its promised peg for weeks. The coin’s issuer, Hong Kong-based Tether, and its close ally Bitfinex, an international cryptocurrency exchange, recently dropped Noble Bank as their chief banking partner after news of insolvency started surfacing. Tether, which was reportedly holding the funds that backed USDT supply in Noble Bank, couldn’t maintain the peg for the same reasons. Hence, the price fell.

But, researchers argued whether Tether had funds to stabilize USDT at all. The company reportedly has been avoiding independent financial audits since launch. The crypto community is already questioning the authenticity of Tether’s early day promises in which it said that it would perform regular audits to prove a 1:1 relation between its USDT supply and USD capital.

A large USDT population, amid a mounting negative sentiment, swapped their holdings for Bitcoin, eventually pumping its value to a synthetic higher high.

The stark difference in Bitcoin value between mainstream crypto exchanges is noteworthy, at the same time. The exchanges which had larger Tether volume apparently expressed higher Bitcoin upside swings compared to those with less-to-zero Tether volume. On BitFinex, for instance, the highest recorded Bitcoin-to-dollar exchange rate today was circa $7,785. Around the same time, US crypto exchange Coinbase noted Bitcoin upside limited to 6810.

All Tether driven. Not a healthy pump.

At the press time, Bitcoin is trading approximately $300 higher on BitFinex than Coinbase, signifying that the market is yet to decide the Bitcoin’s real-time price, which could settle anywhere between $6,300 and $6,600 once the volatility drops. Another factor is bears that have already exited their long positions on a strong rally all across the exchanges, causing a circa $1,000 downside correction. Before the US market opens, BTC/USD could retreat back to its old range below $6,600. Long sentiments would be minimal in times of the lower lows formation.

Investors Moving to Other Stablecoins

As Bitcoin continues to go haywire, investors are already parking their funds to other stablecoins. TrueUSD, for instance, is Tether-competitor, whose volume and value have gained traction in the past 24 hours. Although, TrueUSD is correcting lower, but is yet maintaining its peg against the US dollar. The coin against the dollar itself is trading 1.9 percent higher than expected on Binance. TrueUSD’s weekly rate has been 3.7 percent higher than the greenback, confirming that the coin is emerging amidst the unrest in the Tether market.

Tags: bitcoinbtccryptotether
Tweet123Share196ShareSend
Win up to $1,000,000 in One Spin at CryptoSlots