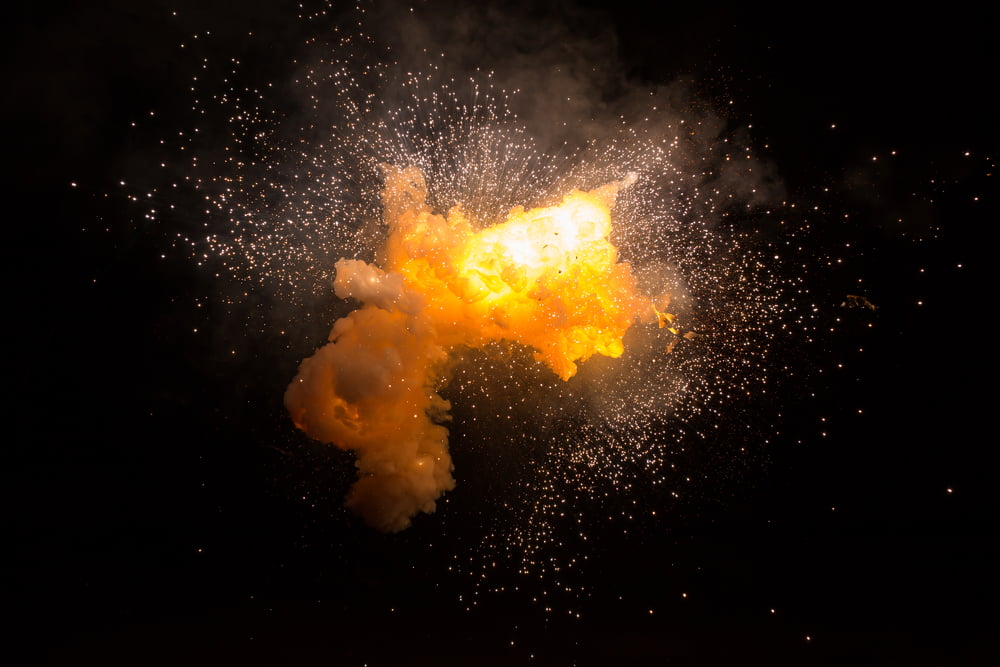 Bitcoin was catching a breath on Thursday after staying in a parabolic uptrend this week on the backs of favorable risk-off mood.

The benchmark cryptocurrency stabilized near $9,300 during the Asian and European trading sessions, helped by persistent worries of the Coronavirus outbreak in China and other parts of the world. As of 11:33 UTC, bitcoin was trading at $9,305.08, down 1.26 percent from its intraday high.

It was still up by 0.19 percent on an adjusted-daily timeframe.

Almost all the risk-off assets edged higher after the Federal Open Market Committee (FOMC) released its policy update yesterday. The committee announced that it is keeping its benchmark lending rate intact in the range of 1.5 percent and 1.75 percent. The outcome showed that the Federal Reserve was – apparently – relaxed about the current nature of the US economy.

However, the Fed chair Jerome Powell said later in a press conference that he remains unsatisfied with the inflation staying below 2 percent. That allowed traders to assess that the US central bank could introduce another rate cut in 2020, which helped to hedge assets surged higher this Thursday.

Bitcoin is not a proven safe-haven asset like Gold. But the cryptocurrency lately enjoyed a comfortable bull run as one as geopolitical tension between the US and Iran escalated. It formed its best positive correlation with Gold after months, showing that traders are beginning to treat it as an insurance against a global crisis.

But to one prominent analyst, the bitcoin pump is an artificial one.

Peter Schiff, a noted gold bull, said in a tweet yesterday that speculators alone drove the bitcoin prices higher, believing that institutional investors – at one point in the future – would choose the cryptocurrency as their safe-haven. Excerpts:

“Whenever there’s actual safe-haven demand, Bitcoin pumpers manipulate the price higher to attract buyers, driving the false narrative that #Bitcoin is a safe haven too. Buyers speculate that others will buy Bitcoin as a safe haven, but none do. There’s nothing safe about Bitcoin.”

Why are you even comparing Bitcoin to gold? Bitcoin and gold have nothing in common. Bitcoin has outperformed everything if you bought it at the right times. But for most it will eventually underperform everything.

Meanwhile, Grayscale, a New York-based digital currency investment trust, reported a capital influx of about $600 million in 2019, indicating that Wall Street was transforming into a big bitcoin bull.

“With 71% of assets raised into Grayscale products during 2019 coming from institutions, we now have empirical data that this is part of a longer-term trend–one that we have no reason to believe won’t be sustained into 2020,” said Michael Sonnenshein, managing director at Grayscale.

So far, the bitcoin price rally is sustaining.