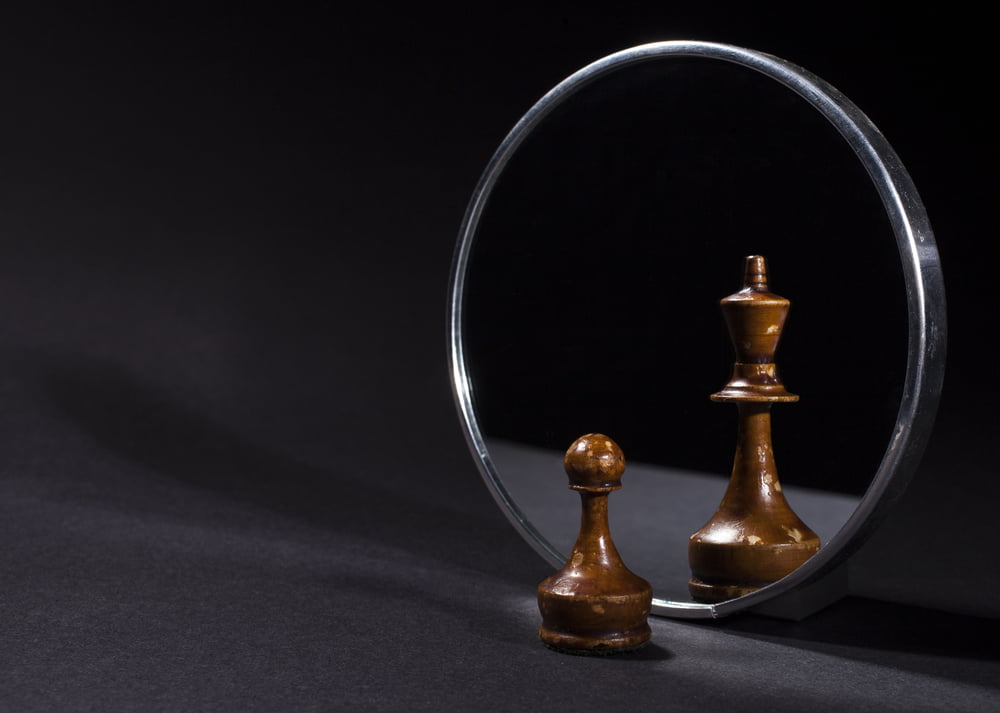 After rallying by more than 150 percent from its March 2020 lows, Bitcoin’s upside bias has paused inside a strict trading range.

The benchmark cryptocurrency has repeatedly tested $10,000-10,500 zone as its short-term resistance. Meanwhile, it has located moderately strong support above $8,600. Since May 2, 2020, bitcoin is consolidating sideways in the range defined by the said two levels.

The bitcoin chart is showing an interim bias conflict, with traders unable to define a trend above $10,000 or below $8,600. Nevertheless, a poll conducted by prominent analyst Josh Rager shows that about 55 percent of traders see Bitcoin moving downwards from its current position.

But cryptocurrency analysis portal TradingShot sees a different scenario ahead. The famous TradingView-based bitcoin analyst said the BTC/USD could head higher – above $10,500 – based on a historical pattern from mid-2019.

TradingShot showed Bitcoin mirroring moves of a 2019 fractal – the same that sent its price up towards $14,000.

The fractal consists of a sequence of Bitcoin’s consolidation and rallies. For instance, ‘Sequence 1’ in the chart below shows the cryptocurrency trending sideways between March 2019 and April 2019. The consolidation ends as the price breaks out to the upside – from circa $5,000 to near $9,000.

Meanwhile, the Relative Strength Indicator (RSI) also surges from 52 to 89, reflecting that the upside move is strong.

After rising, Bitcoin enters another consolidation phase, with its RSI declining. It stays in the range for less than a month before continuing its move towards $14,000. The RSI jumps in sync.

In Sequence 2, one can notice Bitcoin practically repeating the exact price trend from 2019. A jump followed by a small period of consolidation that leads to another sideways action. Meanwhile, the RSI is also mirroring the old pattern.

“What followed in June 2019 after the last consolidation was one last rise to the (blow-off) top of June 26, 2019,” explained TradingShot. “So it will not be far-fetched if we get another rise now after the current consolidation is over.”

Meanwhile, the analyst reminded that the current consolidation pattern is taking longer than the one from May 15-June 11, 2019. He further noted that the $14,000-top blew off that caused the price to fall to as low as $3,858.