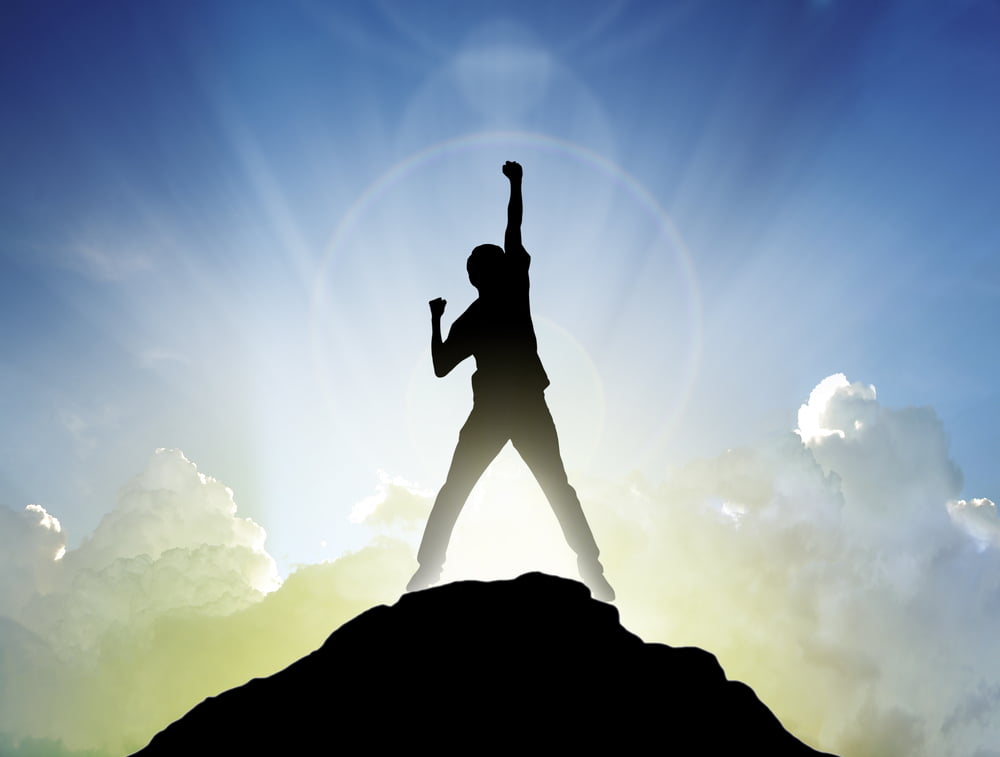 Recently, there were bullish moves in bitcoin above the $7,500 resistance area against the US Dollar. More importantly, there were a couple of key bullish breaks on the daily chart.

The daily chart suggests that the price formed a strong support base near $6,560 before starting the current rally. There was a clear break above a major bearish trend line with resistance near $7,630.

As a result, bitcoin climbed above the $8,000 resistance and settled above the 100-day simple moving average. The recent rise was stalled near the 50% Fib retracement level of the downward move from the $10,564 high to $6,449 low.

However, the current price action, bullish breaks above the trend line and the 100-day SMA indicate that the bulls are aligning for the next rally above the $8,500 resistance.

If the price continues to gain momentum above $9,100, there are chances of a run towards the $10,000 resistance area.

In the short term, there could be a couple of downside corrections. In the mentioned case, an initial support is near the $8,300 level.

The main support is near the $8,000 level or the 100-day SMA, which was the recent breakout zone. Any further losses may perhaps lead the price towards the $7,500 support area in the near term.

Looking at the chart, bitcoin price is showing a lot of positive signs above the $8,000 support and the 100-day SMA. As long as there is no daily close below the 100 SMA, there are chances of a strong rise towards the $10,000 resistance.

Daily MACD – The MACD is slowly gaining pace in the bullish zone.