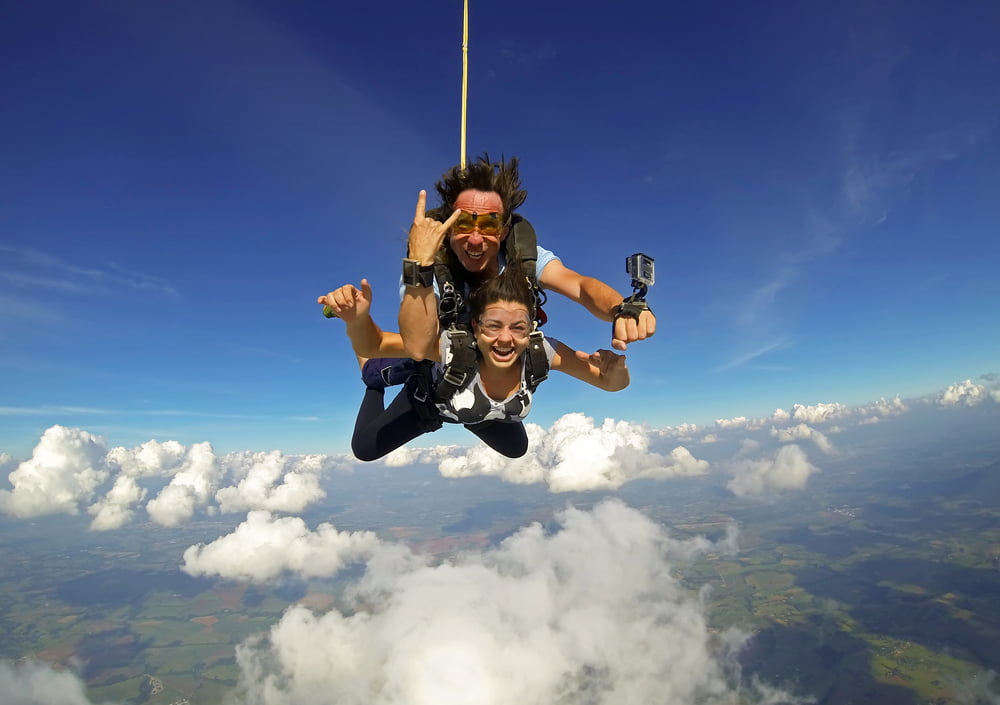 The BTC/USD instrument slipped by 1.96 percent, or $158.23, on San Francisco-based Coinbase exchange to trade at $7,917.97. The downside pressure mounted shortly after the Shanghai market open, leading to a circa $308 drop right ahead of the close. The move downhill reflected a similar price action in China’s CSI 300 of Shanghai- and Shenzen-listed stocks, which fell 1.6 percent on the day. Hong Kong’s Hang Sang index, at the same time, edged 0.7 percent lower.

The drops came after China posted its weakest GDP growth since the early 1990s. The world’s second-largest economy grew 6 percent year-on-year against the forecast expansion of 6.1 percent. The GDP figure was below closest to the expected that led to early gains in the Chinese equities. Nevertheless, investors remained focused on the broader spectrum of the ongoing US-China trade war, which, despite making some advances after the recent trade meets in Washington, looks uncertain to reach a full-fledged deal.

My deal with China is that they will IMMEDIATELY start buying very large quantities of our Agricultural Product, not wait until the deal is signed over the next 3 or 4 weeks. THEY HAVE ALREADY STARTED! Likewise financial services and other deal aspects, start preparing….

Gold, meanwhile, failed to behave as a safe-haven asset for Chinese as it dipped 0.26 percent on profit-taking after the European Union and the United Kingdom worked out a Brexit deal. More likely, trade uncertainties – and doubts if UK Prime Minister Boris Johnson will be unable to secure UK parliament backing on Brexit – capped gold’s downside.

According to Brian Lan, of Singapore dealer GoldSilver Central, gold could remain rangebound unless more clarity on the outcomes of Brexit and trade negotiations surface. He said the yellow metal could trade between $1,475 and $1,503 in the near-term.

“Considering the present uncertainties around the US-China trade war and other geopolitical risks, gold still has potential upside,” he told CNBC.

Bitcoin, which investors treat as a new form of Gold, is also trending inside a strict trading range since September 26. The benchmark cryptocurrency’s iconic performance against the trade war and yuan devaluations this year instilled a belief that it is the next-best hedging asset. After surging by more than 150 percent in the second quarter, bitcoin, however, has corrected downwards by more than 43 percent. That, coupled with the rejection of yet another Bitcoin ETF application, has pushed institutional interest in the cryptocurrency downwards.

But supporters within the bitcoin space hold their trust in the technicalities. They believe the bitcoin is merely correcting after a strong uptrend, and a next price breakout is on the way.

I've been back and forth on it, but I've finally had time to sit down and evaluate $BTC's set up.

Short term I'm leaning bull from here, believe it or not. No promises we break resistances stacking up, but confident in at least seeing a retest of mid 9k range.

[Disclaimer: The author holds Bitcoin and Ethereum in his cryptocurrency portfolio.]