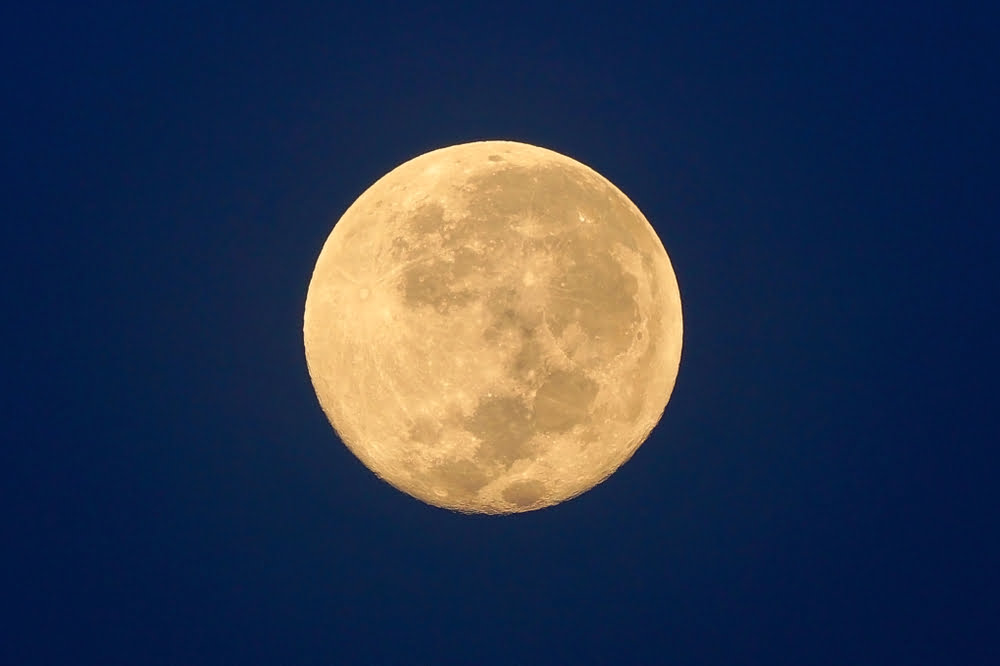 Bitcoin in Pre-Halving Rally, Could Hit $13,000 before May: Analyst

Those who are looking to exit their bitcoin positions may want to wait for four more months to extract better profits, according to a prominent crypto analysis company.

Trading signals provider TradingShot.com said in a note that bitcoin could be worth $13,000 in or before May 2020. It cited the cryptocurrency’s historical price behavior ahead of its halving – a pre-programmed supply cut event that is taking place in the same month – as the core reason behind the potential price rally.

TradingShot noted that bitcoin is eyeing a break out from a so-called “high volatility zone,” as shown via an orange rectangle in the chart above. Meanwhile, the move upward could take the price into a “pre-halving triangle zone,” the top of which coincides with the $13,000 level.

The analyst further drew a Fibonacci retracement graph to show its 78.6 percent level as a strong pullback level. Weeks before the second halving took place, the bitcoin price had reversed upon testing the 78.6 percent line.

TradingShot predicted a similar price action in the current scenario, wherein the price would retest the 78.6 percent level. Again, it coincides with $13,000.

“Before each Halving (2nd and 3rd) each top has been on the 0.786 Fibonacci retracement level: in 2016 that was a few weeks before the Halving, while on the current cycle it was during the Apri-June aggressive expansion. On both phases, the 0.382 Fibonacci held as Support.”

Since October, the Federal Reserve is buying T-bills at a rate of $60 billion per month. The US central bank is also purchasing MBS and TSY maturity investments worth $20 billion, as well as tens of billions in overnight repos.

Experts believe the ongoing expansion program could artificially inflate the Dow Jones, Nasdaq, and S&P 500 during the first quarter of 2020. Nevertheless, there might be a point when the Fed either slows down or pauses the swelling of its balance sheet by hundreds of billions of unbacked dollars.

Morgan Stanley, for instance, thinks the Fed would stop the pseudo-QE program in April-May this year, right around the time when bitcoin would see its daily supply rate cut from 1,800 BTC to 900 BTC.

Combined with TradingShot.com’s technical take, the dual bullish indicators could push the bitcoin price to or even above $13,000.

Bit surprised at the amount of bearish sentiment I'm seeing on CT [not really as a contrarian]. A recap of this year –

– price up 160%
– solid retracement as long as the parabolic spike up
– break out of the long downward trend line
– higher high
– looking for higher low pic.twitter.com/Gev1iaAi6N

On the other hand, some analysts do fear that bitcoin could undergo a massive pullback. Willy Woo, who is a partner with Bitcoin fund Adaptive Capital, said the cryptocurrency could slip below $6,000. He though added that the dip would not hurt its long-term bullish sentiment.