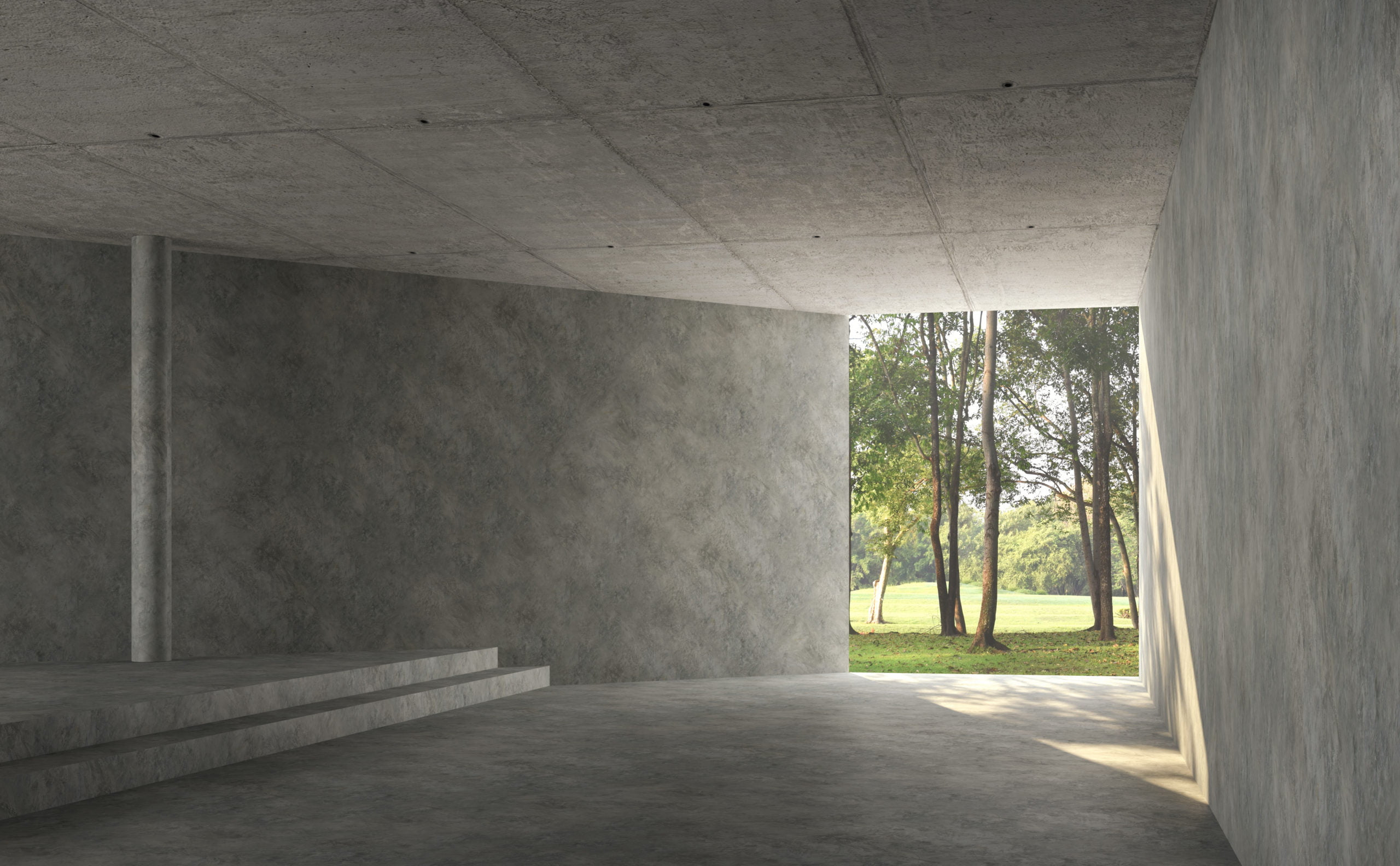 Once again, analysts have started to flip bullish on Bitcoin again. Sure, the cryptocurrency is still down some 40% from its $14,000 peak from last year, but per a number of traders, an array of key technical indicators have suggested that BTC is ready to return higher once again.

Financial Survivalism, the cryptocurrency trader that last week called Bitcoin’s surge to above $8,000, recently noted that the Lucid Stop and Reversal indicator, which “signals a stop and an entry in the opposite direction” when it reverses, just printed an extremely bullish signal.

Per the one-week Lucid SAR, Bitcoin just saw its first buy signal since March 2019, with the trend as defined by the SAR turning bullish.

The Lucid SAR is a full stop & reversal system. When the SAR reverses it signals a stop & an entry in the opposite direction.

This is important as the one-week Lucid SAR has eerily predicted Bitcoin’s medium-term trends over the past two years; in 2018, the signal flipped bearish prior to Bitcoin’s 50% crash to $3,150; and in March 2019, it predicted a macro reversal at around $3,500.

The bullish signal printed by the Lucid SAR isn’t the only technical indicator that has Financial Survivalism optimistic. Per previous reports from NewsBTC, the analyst in a recent TradingView looked to the following technical factors to back his assertion that BTC is ready to return higher in the coming months:

As to what these technicals mean for Bitcoin, the prominent analyst wrote that they show BTC could retest $20,000 by July 1st of this year, just months after the block reward reduction.

Although a 150% rally in six months may seem ludicrous at the moment, there are a number of chart observations that analysts have cited as evidence that crypto is about to go parabolic yet again.

Not to mention, the halving is expected to play an extremely positive role in influencing Bitcoin’s supply-demand dynamics to a point where prices should appreciate.

Tags: analysisbitcoinFinancial Survivalism
Tweet123Share196ShareSend
Win up to $1,000,000 in One Spin at CryptoSlots