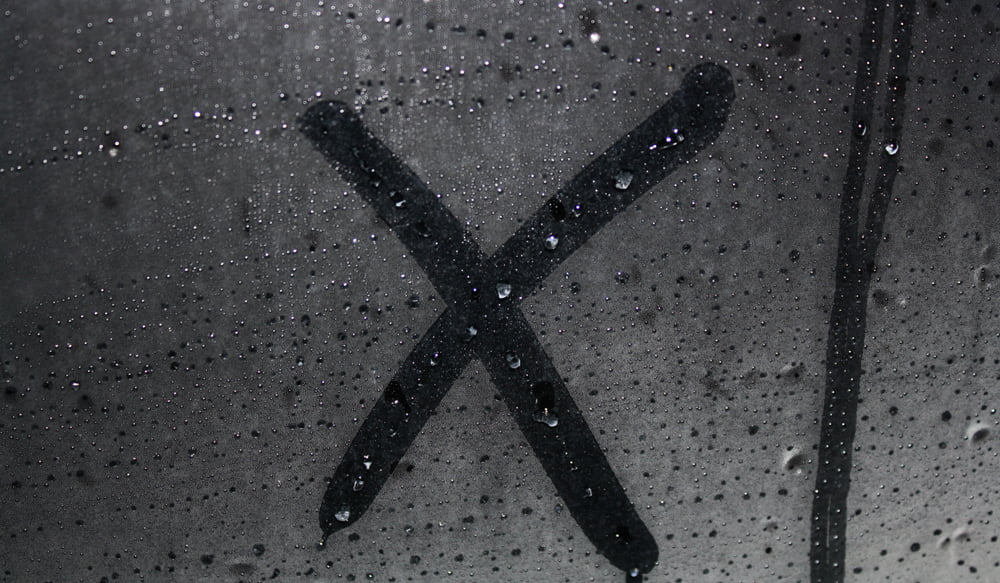 Bitcoin is looking to repeat a technical pattern that crashed its price to $3,120 in late 2018.

The leading cryptocurrency by valuation made a rebound from levels near $13,920 during June 2019. It plunged by more than 53 percent in the later sessions, falling to establish a local bottom towards $6,410. Entering January 2020, an upside recovery pushed bitcoin’s rate to a swing top of $9,190.

The latest move uphill improved the cryptocurrency’s interim bullish bias. Analysts predicted further gains, expecting that investors would consider bitcoin as a haven against gloomy macroeconomic sentiments, including the Federal Reserve’s injection of $500 billion into the repo market that could raise demand for hedging assets.

Nevertheless, a dreaded technical indicator is giving an alarming view of the bitcoin market. It shows that the cryptocurrency’s recent gains are a part of a more prominent drop that may come later and crash the price to as low as $2,300.

Death Cross in a Death Cycle

So it appears, the bitcoin’s latest price cycle is strikingly similar to the one it formed upon establishing circa $20,000 as its all-time high.

The cryptocurrency later struggled to move above the blued wave. And the more the price stayed below it, the higher the selling sentiment grew. Nine months after the formation of the Death Cross, the bitcoin-to-dollar exchange rate had totaled it plunge by 83.78 percent.

‘Cycle 2’ appears like a dwarfed version of ‘Cycle 1.’ Bitcoin is forming lower highs after forming a local top. Its move downward has remade the Death Cross. And, at last, the price is struggling to break above the blued wave – the long-term moving average – as is visible in bulls’ latest efforts.

The two widely distanced yet identical cycles serves a warning sign: Bitcoin’s downtrend is far from over and its price could at least plunged by 83 percent. That would bring the bears’ downside target close to circa $2,300.

Observing bitcoin on a larger timeframe, such as a weekly one, improves the cryptocurrency’s bullish scenario. As covered by NewsBTC earlier, the price has jumped above its 50-weekly MA (blacked), a bias-defining technical support/resistance.

Meanwhile, on the daily chart, defending the same 50-period support could reduce the possibility of a breakdown towards $2,300.

Tags: bitcoincryptocurrency
TweetShare100
BitStarz Player Lands $2,459,124 Record Win! Could you be next big winner? Win up to $1,000,000 in One Spin at CryptoSlots