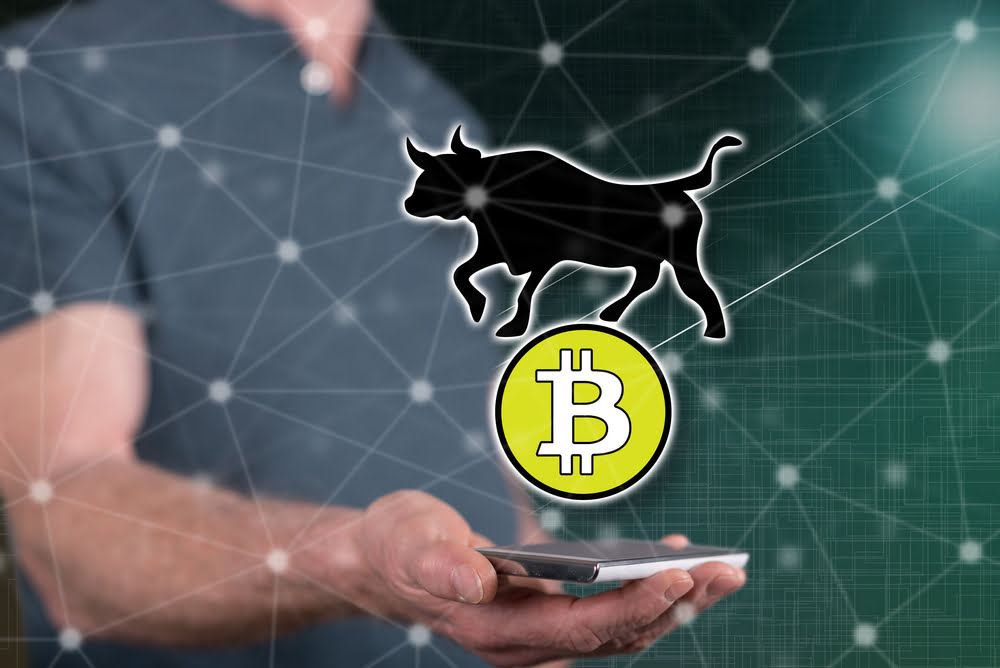 Bitcoin Indicator That Led Price to $3.8K Turns Bullish; Is $10K Next

Bitcoin could move higher in the medium-term as one of its key technical indicators turns bullish for the first time since February.

Dubbed as Golden Cross, the bullish breakout pattern forms when an asset’s short-term moving average closes above its long-term moving average. Bitcoin on Tuesday painted the same pattern on its four-hour timeframe graph, confirmed by its 50-period MA jumping above its 200-period MA. The price, meanwhile, jumped above $7,400.

The moving averages’ intersections play a major role in the bitcoin market. Traders perceive them as their signals to enter bullish or bearish positions, mostly because of their high historical accuracy in predicting the cryptocurrency’s medium- and long-term trends.

Late in February, bitcoin formed a Death Cross – the opposite of Golden Cross, wherein the 50-period MA descents below the 200-period MA. The cryptocurrency was trading near $9,500 at the time of the indicator’s formation. The phenomenon subsequently led the bitcoin prices downwards. As of March 13, the cryptocurrency had fallen to as low as $3,858.

But now, with the Golden Cross resurfacing for the first time since January 4, 2020, traders could interpret the indicator as bullish and start accumulating bitcoin. From January until the formation of February’s Death Cross, for instance, the cryptocurrency had surged by as much as 43.87 percent. The fractal now indicates a similar price rise in the coming sessions.

Two different indicators are separately predicting $10,000 as bitcoin’s medium-term upside target. Golden Cross, the first indicator, hints the price could rise by more than 40 percent in the coming sessions. The pattern’s breakout scenario puts the price ceiling near $10,176.

The next bullish indicator is an Ascending Triangle, as shown in the chart below via saffron trendlines. The pattern is confirmed by the formation of horizontal resistance near $6,984 alongside at least two reaction lows in the ascending trendline below.

Bitcoin’s latest upside move has broken above the resistance line. While the price remains under the risks of a pullback on profit-taking sentiment, a continuation upward could shoot the cryptocurrency up by as much the height of the Ascending Triangle.

The Blue Arrow in the chart above represents the height and potential breakout range. Its top is near $9,800, which roughly brings bitcoin’s medium-term upside target near $10,000.

Despite the formation of bullish indicators, the bitcoin price is still under the risk of negating its recent gains. That is because of an obstructive Rising Wedge, a bearish pattern discussed in one of the NewsBTC’s earlier analysis.

According to its textbook definition, bitcoin could continue upwards but until it reaches the apex of the Wedge. But then it would pullback to fall by as much as the height of the Wedge. That could roughly bring bitcoin down to as low as $5,000.

Tags: bitcoinbtcusdcovid19cryptocurrencygolden cross
Tweet123Share272ShareSend
BitStarz Player Lands $2,459,124 Record Win! Could you be next big winner? Win up to $1,000,000 in One Spin at CryptoSlots