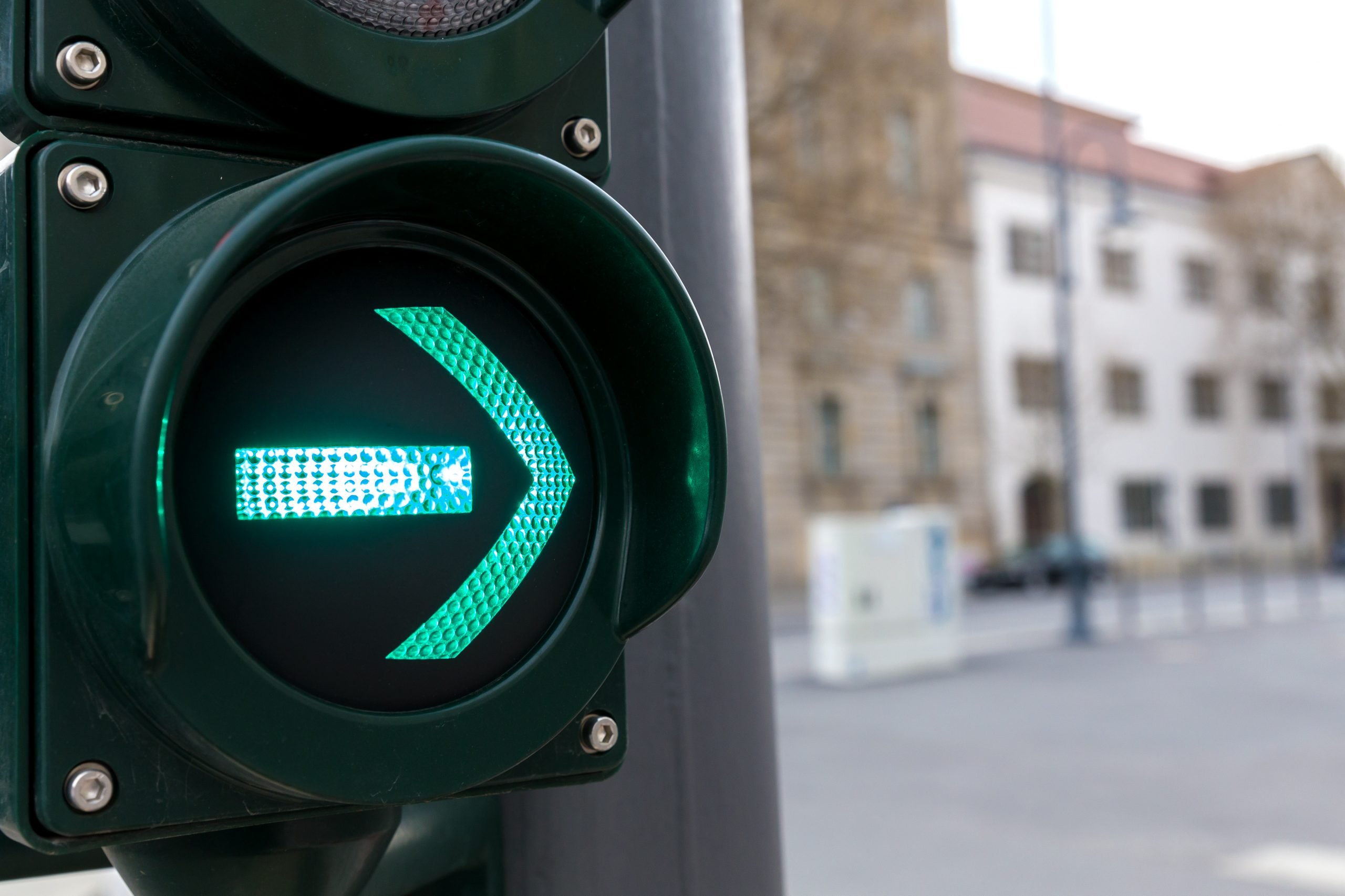 Bitcoin is at a “Pivotal” Level; Here are the Key Factors to Consider

It has been a turbulent past couple of weeks for Bitcoin, with the cryptocurrency first plunging to lows of $11,000 last week before incurring a strong rebound that has since led it all the way up towards $12,000.

Despite the strength of the aggregated crypto market, analysts are noting that there are some signs that BTC may not be able to rally any further.

It is important to keep in mind that $12,000 has become a massive resistance region that has stopped its price from ascending on multiple occasions in recent weeks.

As such, a further rejection at this level may strike a lethal blow to its current signs of technical strength.

One analyst is now noting that he believes Bitcoin is at a pivotal level, and how it trends from here may provide significant insights into its near-term trend.

He does add that he is long-biased while BTC trades above $11,500, but he also states that a rejection at this level could be enough to send it spiraling significantly lower.

After an extended bout of consolidation around $11,600, Bitcoin is beginning to show signs of strength as it pushes higher.

The cryptocurrency is now trading up 1.5% at its current price of $11,850. This marks a slight decline from daily highs of $11,950 that were set overnight when bulls attempted to catalyze a movement towards $12,000.

Throughout the past several weeks and months, the $12,000 level has proven to be incredibly strong resistance for the benchmark cryptocurrency.

Buyers have tried and failed, on multiple occasions, to break above this level – with this being a sign of its significance. A sustained bout of trading below here could slowly degrade buyers’ strength and lead to further downside.

He notes that while he is bull biased in the near-term, he is closely watching to see how it responds to its $12,000 resistance. Where the cryptocurrency trends in the near-term will likely depend entirely on its reaction to $12,000.