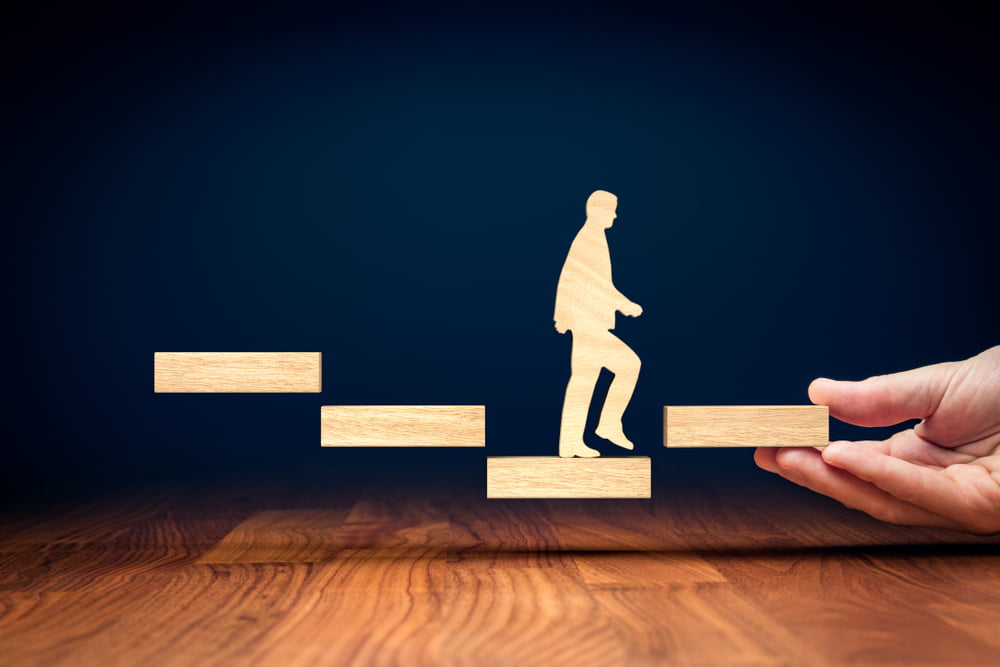 Bitcoin is ardently attempting to hold above $10,000, as this crucial psychological support level has been broken and reclaimed on multiple occasions throughout the past several hours.

Earlier today, the cryptocurrency showed some significant signs of weakness as it pushed below this level, with bears sending it as low as $9,900 before it saw a sharp rebound that led it all the way up to $10,100.

It has been facing some resistance here, however, with bulls struggling to garner any clear upwards momentum as heightened selling pressure persists.

That being said, one analyst is noting that there is a bull case to be made for Bitcoin despite its current weakness.

He notes that this recent drawdown could simply be a bullish retest that is followed by further upside.

In order for this possibility to come to fruition, it is imperative that bulls continue holding the cryptocurrency above $10,000. A failure to do so could cause this bullish retest to turn into a reversal, which would mean that significant downside is imminent.

At the time of writing, Bitcoin is trading down just under 2% at its current price of $10,070. This marks a notable climb from daily lows of $9,900, but a slight decline from daily highs of $10,300 that were set yesterday.

The dip to $9,900 was aggressively bought by bulls, which subsequently allowed the crypto to rally up towards $10,100.

It has been unable to sustain this momentum, however, and is still hovering just above $10,000.

Whether or not this level continues to be defended in the near-term should offer significant insight into its near-term outlook.

Analyst: BTC Could be Conducting a Bullish Retest

One analyst recently floated the possibility that this recent downturn simply marks a bullish retest that will be followed by further upside.

“This is a chart for the bulls. Still just a bullish retest for now, pretty much just have to hold above (or around) $10k for the next 20 days and it’ll all be ok. Lose it and there is a really nice support level down at $7400 to look forward to.” All eyes are on $10,000, as Bitcoin’s ultimate reaction to this level will provide significant insights into its near-term trend.