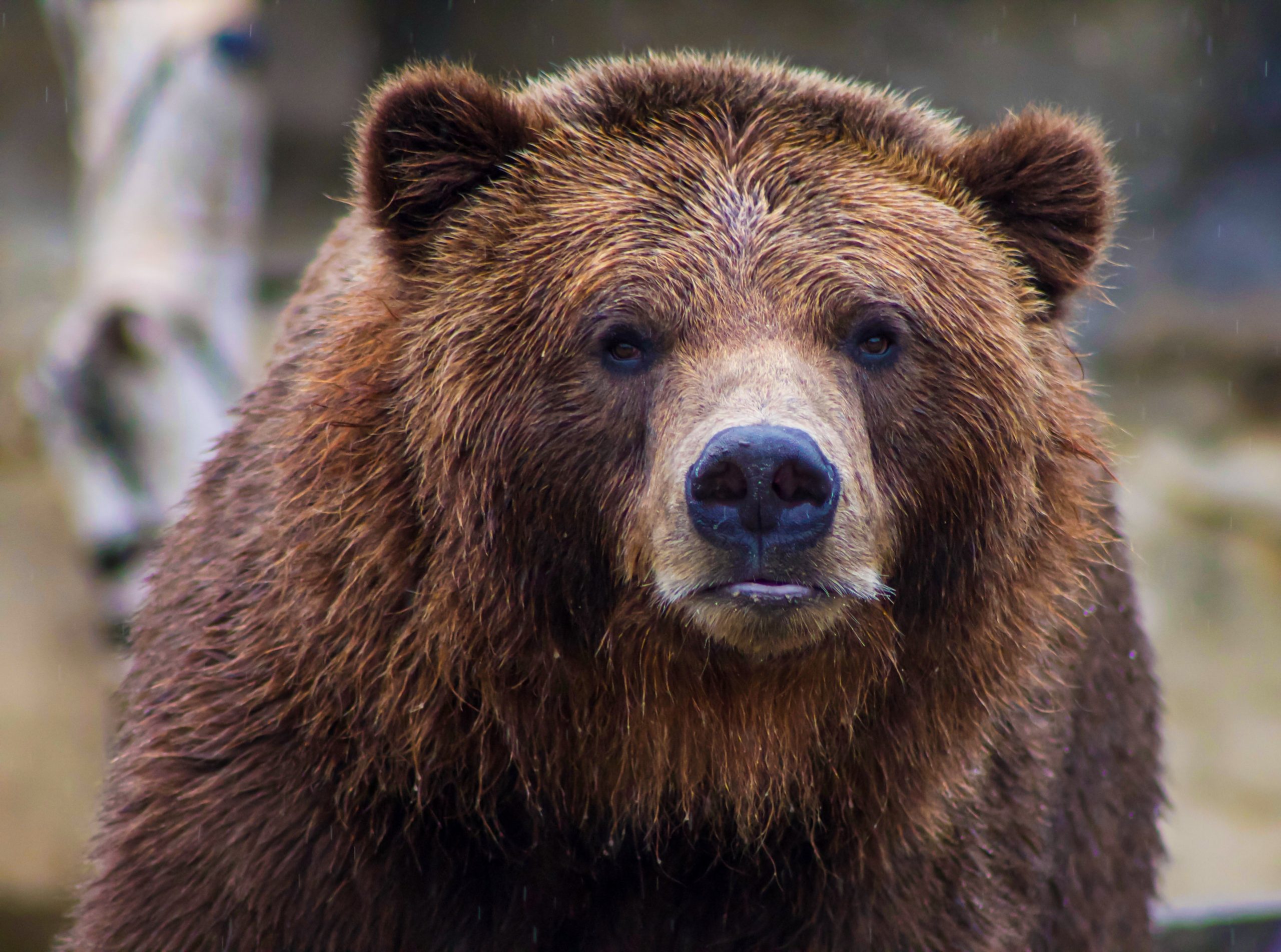 Bitcoin is showing some signs of weakness as its price hovers around its key near-term support at $11,300.

Bulls have been able to post an ardent defense of this level throughout the past day, with each dip below it being met with massive inflows of buying pressure.

Earlier this morning, sellers forced BTC to lows of $11,275, at which point the benchmark crypto saw a sharp rebound that led it back up towards $11,400.

Despite the strong support at this level, the recent decline struck a heavy blow to Bitcoin’s market structure, even leading some analysts to forecast imminent downside.

While speaking about this, one trader described BTC’s current weekly candle as both “bearish” and “ugly.”

As such, he forecasts that the crypto will decline towards $10,500 in the near-term. He notes that this weakness will only be invalidated if its price is able to break above $11,700 prior to the weekly close on Sunday.

Bitcoin has been caught within a firm uptrend throughout the past few months, with the cryptocurrency rallying from multi-month lows within the $8,000 region to highs of $12,400 that were set just over a week ago.

Despite the macro trend being firmly in bull’s favors, they are showing some signs of being plagued by underlying weakness due to their inability to surmount $12,000.

This level has been holding strong as resistance for several weeks, and every break above it has proven to be highly fleeting.

The recent rejection at $12,400 is what sent BTC reeling down to its current price levels.

At the time of writing, Bitcoin is trading down marginally at its current price of $11,400. This marks a notable decline from its recent highs.

It has been able to find some strong support at $11,300 over the past few days, but it remains unclear as to whether or not this level will continue holding strong.

One analyst is noting that Bitcoin’s current weekly candle – if posted during the next weekly close on Sunday – would be a major warning sign that downside is imminent.

As such, it is imperative that buyers garner enough strength to invalidate this in the coming several days.

“BTC weekly. It’s only Tuesday but this would be pretty bearish and ugly with it rounding off. My highest area of interest remains around 10.5k. I’ve sold off the Bitcoin I bought earlier today from last weeks sales. Will buy back at 11.7k daily close or 10.5k.” If buyers want to maintain control over Bitcoin’s mid-term trend, it is imperative that they support the crypto above $11,300, and push it back above $11,700 in the coming few days.