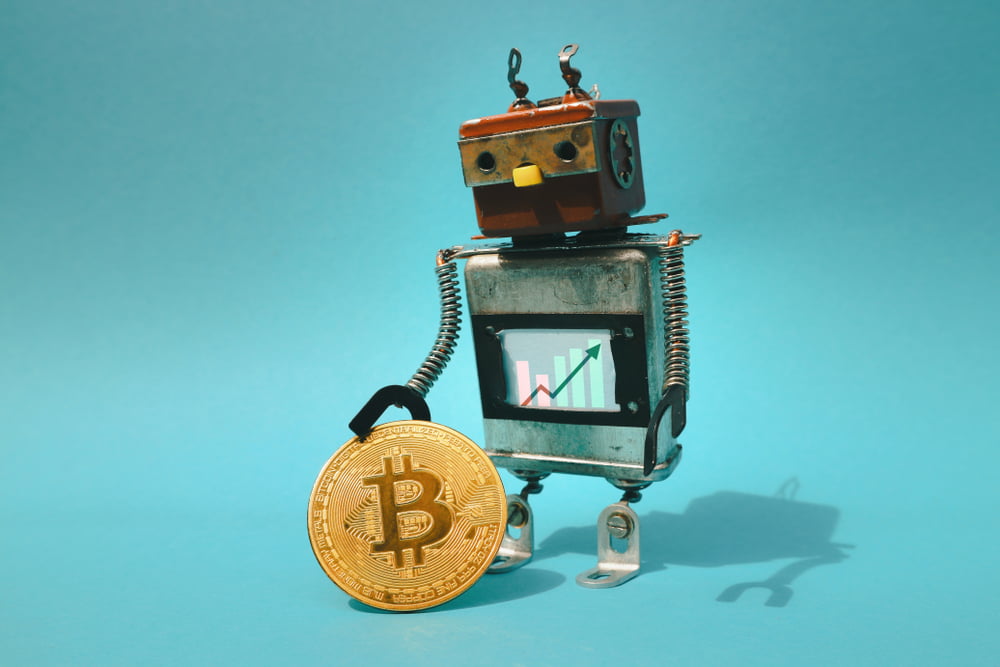 Bitcoin is down by more than 2.5 percent this week and one analyst believes it is due to face additional losses.

Prominent crypto trader Mac warned that the cryptocurrency could dump hard in the remainder of this week, stating that bitcoin futures linked to CME left a huge gap in the $8,500 range. The cryptocurrency’s spot rate typically revisits the unfilled gaps, which prompted Mac to predict a crash towards the $8,500 level.

“Bitcoin is gonna dump hard this week and over $100M in longs will get wiped,” he stated.

Mac noted that bitcoin needed to reclaim its local swing high above $9,600 to maintain its medium-term bullish bias. Else, the cryptocurrency would most likely move lower to fill the futures gap as shown in the chart above.

There is a 95 percent probability in favor of bitcoin filling the CME gap pointed out by Mac. As NewsBTC covered earlier, traders have left the gaps unfilled only 5 out of 100 times. That is because 50 percent of the unfilled positions get filled the next day – and 37 percent, the next week.

The longer the gap is left behind, the lesser is the probability of traders filling it.

The $8,500 gap was formed on January 24. That is why Mac thinks the ongoing week is crucial.

Other prominent analysts also warned about a similar price dump. NebraskanGooner, known for his accurate prediction about bitcoin surging to $9,500, said bitcoin could fall either towards early $8,000 or late $7,000s if it breaks below $8,900. Nevertheless, the analyst didn’t explain why $8,900 was such a bias-defining level.

Ezy Bitcoin, another top crypto analyst, meanwhile reminded traders of a technical bearish formation known as Rising Wedge. The traditional indicator hinted a potential bitcoin breakdown to as low as $6,300. Ezy coupled the Wedge with a bearish divergence formation to further strengthen his downside sentiment.

At the same time, bitcoin’s diminishing market dominance also hinted that traders within the crypto space are moving into altcoins. It fell to 65.48 percent on Wednesday. Earlier in January, the dominance was near 68 percent.

Bitcoin was trading in positive territory on Wednesday, rising 3.03 percent as of post-noon European trading session.

The cryptocurrency is more likely to retest the Wedge resistance before the next pullback. The blued 200-daily moving average could offer support – and an ideal accumulation sentiment for traders to refuel their upside strategies. The next bull target is $10,000.