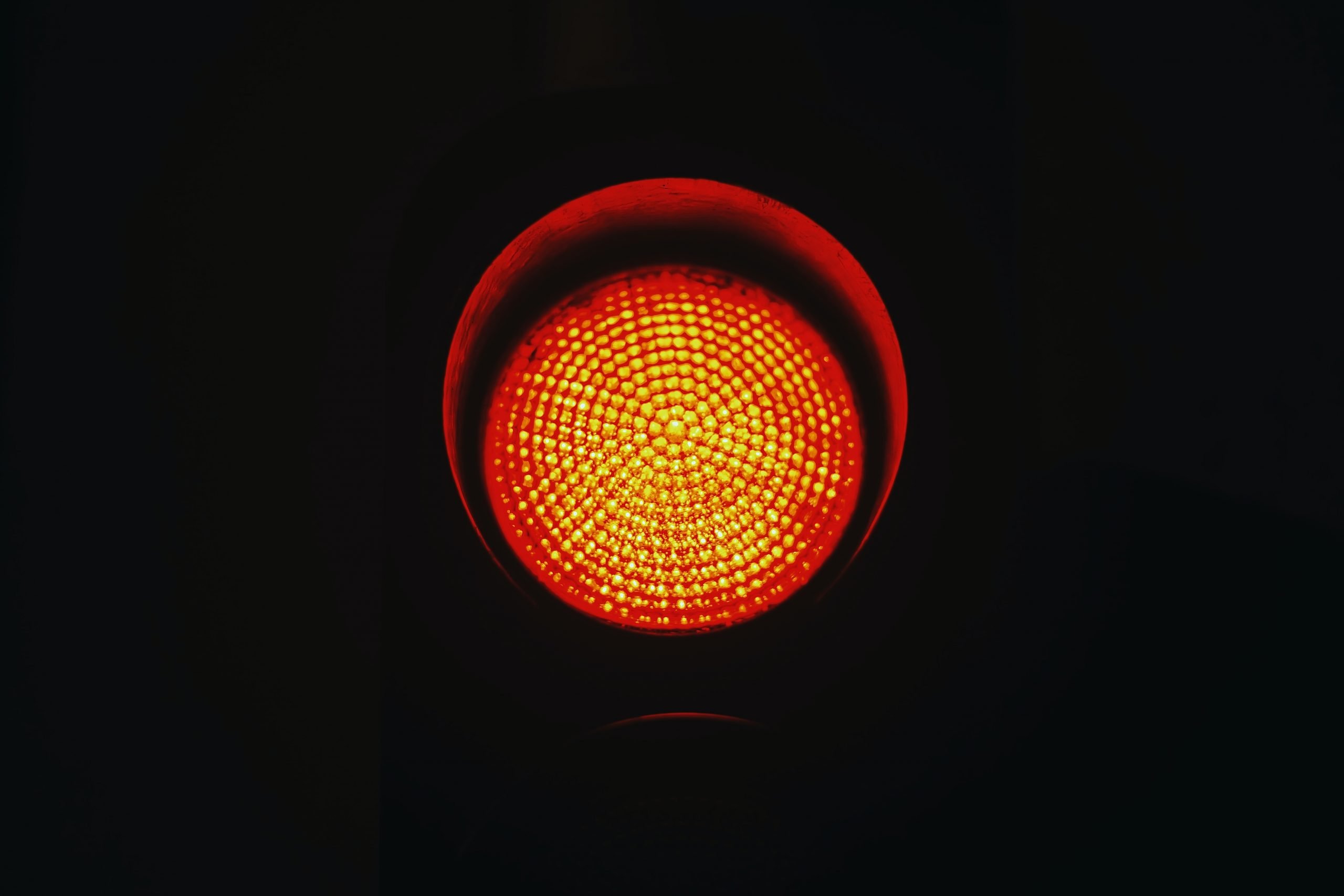 Bitcoin’s price action has been flashing warning signs to investors throughout the past few days, with buyers and sellers largely reaching an impasse as the cryptocurrency struggles to garner any clear momentum.

Its stalling uptrend has come about due to the intensity of the resistance between $11,000 and $11,200. Each tap of this region has catalyzed intense selloffs.

Analysts are now offering mixed outlooks on BTC, widely noting that its mid-term trend hinges almost entirely on its reaction to $11,000.

Because it has so far struggled to gain enough momentum to break this level, there’s a strong possibility that further downside is imminent in the near-term.

One analyst echoed this sentiment, explaining in a recent tweet that he is first expecting to see a move towards $10,500 – which happens to be BTC’s current range low – followed by a decline to fresh local lows beneath $10,000.

He specifically indicates that this potentially imminent plunge could send BTC reeling down towards $9,490 in the days ahead.

At the time of writing, Bitcoin is trading sideways at its current price of $10,775. This is around the price at which it has been trading throughout the past few days.

Yesterday, sellers stepped up and swept the cryptocurrency’s downside liquidity, sending it as low as $10,500 on some trading platforms like BitMEX. This decline was quickly reverted and didn’t damage the crypto’s short-term market structure.

It did show that sellers still have some significant support, and indicates that serious downside may be imminent if Bitcoin posts any strong bearish reaction to $11,000.

The mounting strength that sellers have been able to garner as Bitcoin consolidates below $11,000 does seem to indicate that bears may be on the cusp of regaining control of the cryptocurrency’s short-term trend.

One analyst explained that he is watching for another sweep of its range lows at $10,500, with this being followed by a move down towards fresh local lows.

“BTC: Swing short we entered yesterday. Looking for at least a sweep of our range low into 10500’s. Then possibly lower towards new local lows. Invalidation of this idea would be a reclaim of the WO / range high,” he explained.

As seen in the above chart, these fresh local lows that the analyst is targeting sit beneath $9,500.