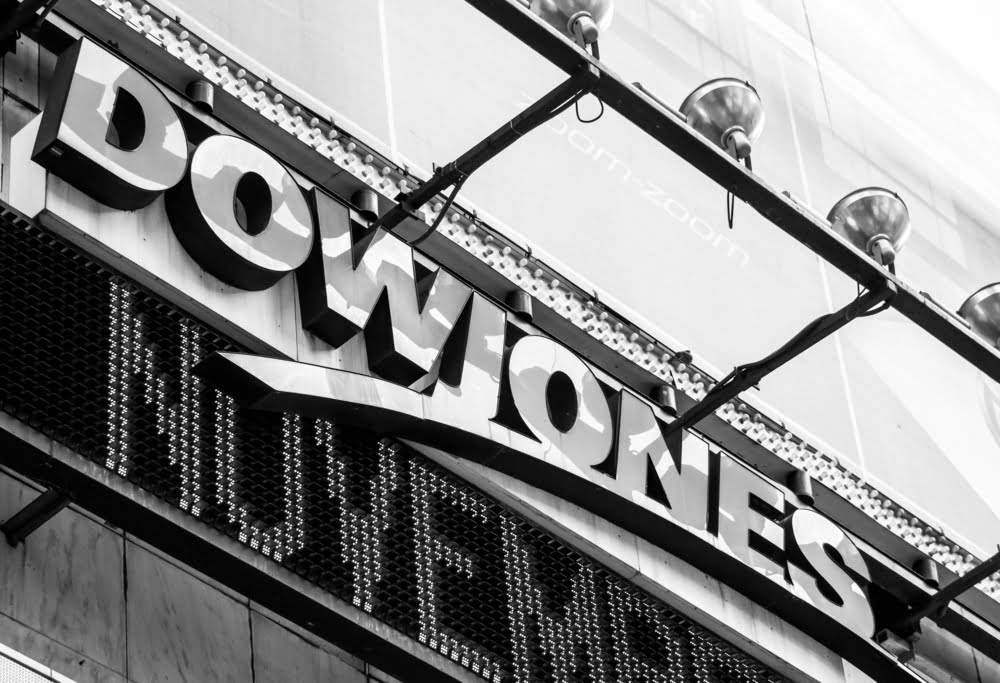 Bitcoin closed above $9,100 in a surprising upside move after trading sideways for the entire Asian and early European trading session Wednesday.

The benchmark cryptocurrency topped near $9,191 less than two hours ahead of the New York opening bell. The wild move upside took only a couple of hours to rise by almost $350. It accompanied rising trading volumes, thereby leaving hints of a breakout move towards $9,500.

Bitcoin’s gains also followed a 10 percent downside correction after it failed to break above $10,000. That left the cryptocurrency under the risks of continuing its prevailing trend unless traders are willing to buy the next local tops.

Bitcoin’s rise also took cues from a similar price rally in the Wall Street indices. Futures tied to Dow Jones rose 1.6 percent, suggesting that the index’s 1.40 rally on Tuesday may extend by another 400 points after the New York opening bell.

That showed the first signs of Bitcoin retaining its short-term positive correlation with Wall Street indices. The cryptocurrency moved in tandem with the S&P 500, the Dow Jones, and the Nasdaq Composite after their crash in March 2020. But in May, the correlation decoupled.

Bitcoin, which was sitting atop 150 percent profits from its March 2020 low, became a profit-taking destination, which caused a price drop. On the other hand, the Wall Street indices surged higher on optimism that economic activity is picking momentum after months of pandemic-induced lockdown.

Meanwhile, the rallies in both Bitcoin and Dow Jones appeared against the backdrop Federal Reserve’s open-ended stimulus program. Analysts believe that higher levels of liquidity helped the markets grow higher, thereby establishing a positive correlation between risk-on and risk-off sets.

Goldman Sachs last week sent an invitation to its clients to join them to discuss the “implications of current policies for inflation, gold, and bitcoin” on May 27 at 1030 EDT. While the note didn’t reveal anything more, observers in the cryptocurrency market postulated it as a positive sign for Bitcoin.

Jonathan Habicht, the founder of crypto research group Blockfyre, asserted in a tweet that Goldman Sachs is looking to gain exposure in the Bitcoin market.

“While this looks like a huge 180-degree turn, I think big institutions had BTC on their radar for a long time now,” he wrote. “Recent economic events just accelerated this shift in sentiment from traditional investors.”