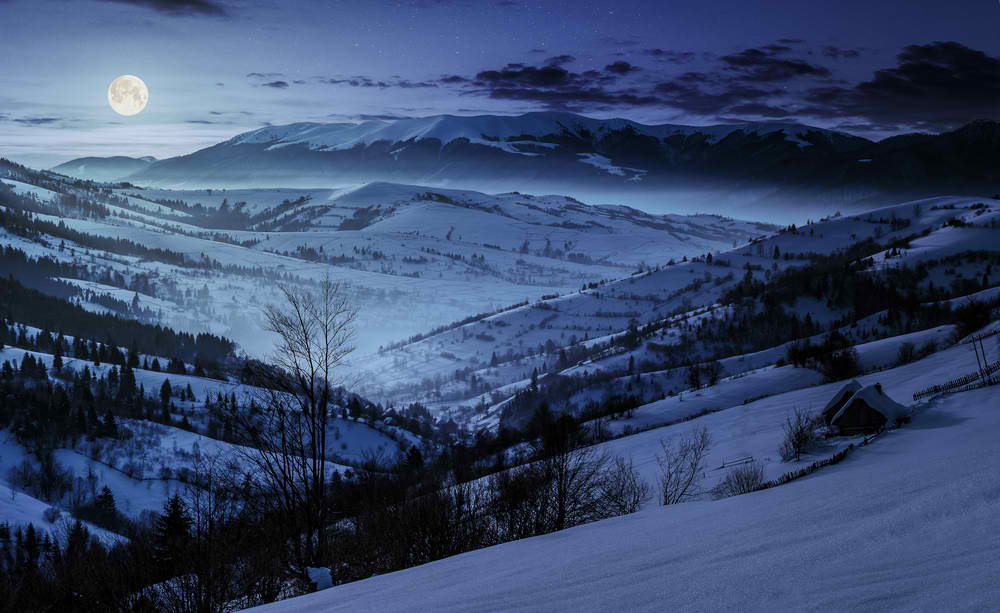 The bitcoin price just strongly rejected the $8,600 level, breaking down from a tight range for the first time in four days. BTC dropped below $8,400 on major exchanges like BitMEX, leaving the dominant cryptocurrency vulnerable to a deeper pullback.

On October 26, the bitcoin price increased to as high as $10,600. It rose 43 percent within a two-day span in an upside movement primarily driven by a big short squeeze.

The rejection of $9,200 on January 19 followed by another rejection at $8,600 closely resembles a fractal bitcoin saw in late October last year.

Prominent technical analysts have said that in the short-term, bitcoin is likely to remain volatile as it struggles to find a direction.

One trader noted that bitcoin is currently in a wider range between $7,600 to $9,200. A break below $7,600 would invalidate the entire bullish structure of the bitcoin price and a close over $9,200 would indicate a continuation of a rally.

Simply put, technical analysts generally foresee two scenarios to play out in the short-term: bitcoin closes above $9,500 by the end of January and begins a new extended rally or it drops below $7,600 to remain in a bearish trend.

One variable that could prevent a steep correction in the short-term is the strong fundamentals of bitcoin.

Fundamentals can prevent a sharp pullback

The block reward halving scheduled to occur in May 2020 was named as a potential driving factor for the bitcoin price trend since as early as mid-2019.

That led to debates on whether the halving is already priced into the price of BTC, and if the halving would be a catalyst for the asset.

It decreases the amount of BTC miners earn by mining blocks on the Bitcoin blockchain, affecting the circulating supply of BTC.

As a scarce asset, one if its main value proposition is its deflationary nature. 21 million BTC can only ever exist and as such, that could drive demand for the asset.

Ahead of the halving, the Bitcoin hashrate is continuing to rise past record highs. It indicates that miners are putting in resources to mine as much BTC as possible prior to the halving in anticipation of the halving.

That demonstrates confidence from a miner’s point of view, especially considering that BTC is coming off of 35 percent drop from a recent high in the second half of 2019.

While technical indicators point toward a short-term pullback, strong fundamentals could prevent a sharp correction from occurring in the first half of 2020.