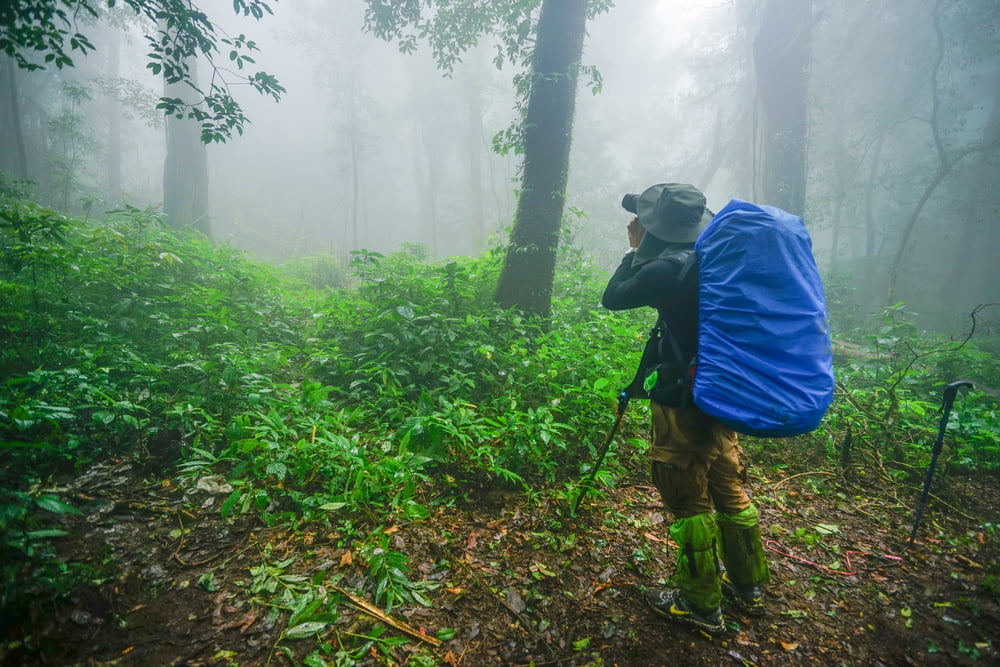 Bitcoin was trading in positive territory on Monday to uphold gains it made during this weekend.

The benchmark cryptocurrency surged by 0.07 percent to trade near $8,230 as of 1140 UTC. At its session high, it was trading at $8,301.85, which was 4.37 percent higher than Friday’s closing point. The upside came as a part of technical correction after bitcoin tested $7,800 as support. More ideally, the cryptocurrency tested the lower trendline of the sideways channel, wherein it is trending since September 25. It opened possibilities of bitcoin to test the upper trendline, which currently sits near the $8,700 level.

Bitcoin’s upside during the weekend appeared after traders hinted to sell pounds upon facing uncertainty over a Brexit deal. UK Prime Minister Boris Johnson on Friday announced that he had secured a contract from the European Union. But afraid that his proposal would meet naysayers in the UK parliament, Johnson aborted the vote over the weekend. The move rose the prospect of getting a Brexit deal before October 31, the deadline.

The risk sentiments arising on a macroeconomic level helped Bitcoin in neutralizing its bearish bias. Last week, the cryptocurrency typically moved in the opposite direction of the pound, as discussed by NewsBTC here. A stronger sterling sent bitcoin lower while a weaker one sent it upward. That did not prove any long-term correlation between the two distinct assets, but the proximity opened up possibilities of exploration.

The pound opened lower on Monday, falling as much as 0.6 percent after the last week’s breathtaking rise. And with bitcoin maintaining gains, there is a possibility that adverse outcomes from the Brexit deal process could benefit the cryptocurrency.

“Not only will a no-deal departure from the EU create turmoil and volatility across two major fiat currencies, but it will also trigger an identity crisis for the global system as the contingency and vulnerability of major global fiat currencies is laid bare,” said Nicholas Gregory, CEO of blockchain firm CommerceBlock, in August.

“Come 2020, we expect an increasingly populist and politically unstable world to cement the safe-haven status of Bitcoin and other cryptocurrencies more generally. And if central banks revert to ramping up the money printing all over again, the case for cryptocurrencies like Bitcoin whose supply is capped will be further reinforced.”

According to Josh Rager, bitcoin’s upside correction during the weekend has not ended its bearish bias. The market analyst said in a tweet that the crypocurrency could now go up to $8,350 or more. But, its possibility to resume its decline would remain higher unless it breaks out from the said upside target.

“BTC is still in this sideways range, nothing really has changed outside of short term bullish price action until we see higher highs,” said Rager.