Bitcoin Mining Giant Canaan Shares Plummet 58%: What Does it Show About BTC? 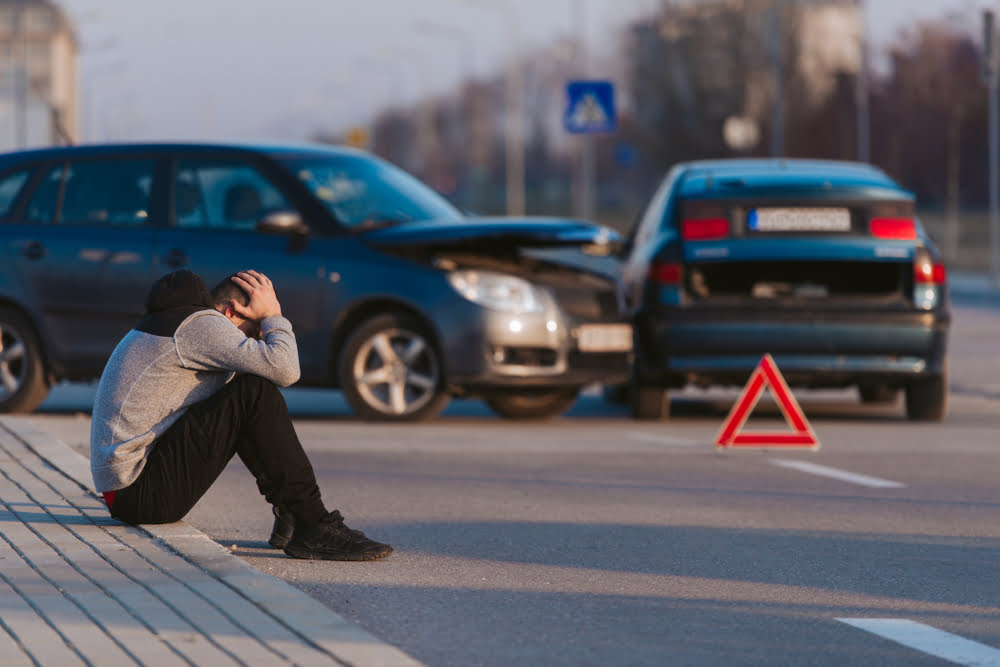 The stock price of Canaan Inc, a bitcoin mining giant based in Beijing, has dropped by $12 to $5 since November 25, by more than 58 percent. It comes after the price of BTC abruptly declined from $7,700 to $6,600 in the same period.

In recent months, as seen in the balance sheet of major mining companies like Canada’s Hut8, the declining price of BTC has made it difficult for miners to remain profitable.

As the hashrate increased gradually throughout 2019, the difficulty of mining rose naturally, making mining more expensive.

Hut8, for instance, said in its report that the base cost of mining is around $4,300. But, according to an analyst, when other expenses are included, the breakeven point rises to $7,100.

Currently, the BTC price is way below the breakeven point of mining, even for major mining firms, casting doubts over the state of the mining industry.

The low price of BTC in the mid-$6,000 area also leaves bitcoin vulnerable to potential mining capitulation during which small miners sell-off their holdings to cope with significant drop in prices.

Although Canaan’s stock price has shown signs of recovery following its initial correction, it demonstrates the weakness of the bitcoin market subsequent to a 50 percent fall since July.

Cryptocurrency researcher who goes with the alias “Light” said that the performance of Canaan’s stock price also shows that miner equity could merely follow the price trend of BTC.

“Canaan $CAN printed a possible reversal after a halving in post-IPO price; of particular note given the context, a day of market-wide weakness in crypto. Would not be surprised if, as with gold miners relative to gold, miner equity is leveraged exposure to Bitcoin price,” said the researcher.