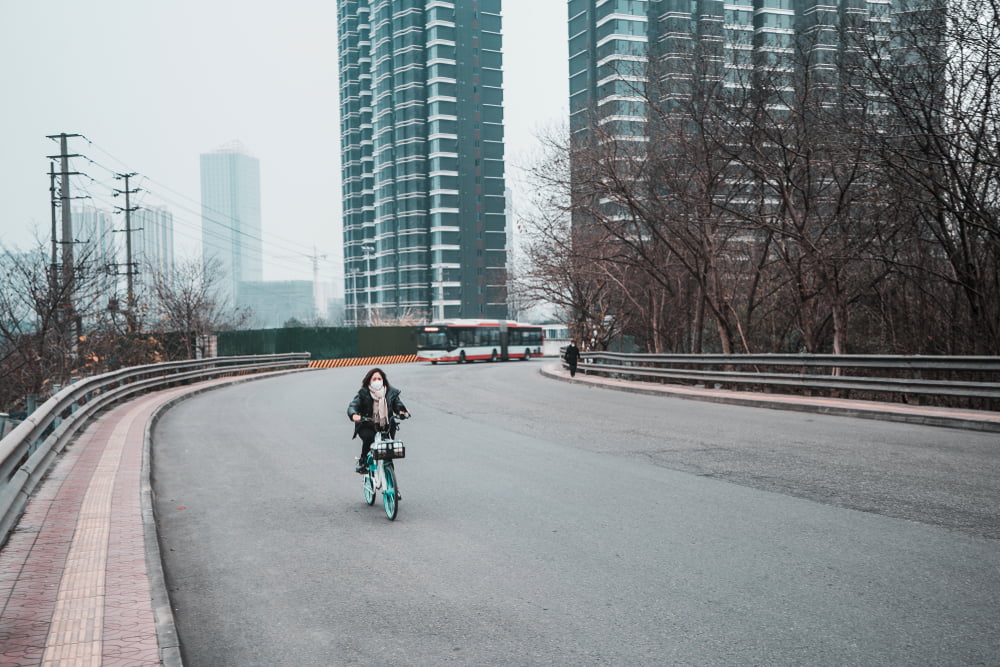 Bitcoin entered a negative slope on Thursday as traders took profits from its latest price rally. But the cryptocurrency remained above a strong technical support level.

Getting towards the area, which is basically the high from 8 January.

S/R flip of this area would be good.

Main goal; breaking back above $8,500 to flip that area. pic.twitter.com/0OESq9roiZ

The downside move followed bitcoin’s massive price rally at the beginning of this year. As of January 13, the cryptocurrency had jumped by 43 percent from its local bottom of $6,430, established in December last year. Part of those gains came after an escalation in US-Iran tensions raised investors’ appetite for haven assets.

Bitcoin climbed to its near-two-month peak of $9,194.99 on January 13 but failed to move any further as the said geopolitical tensions cooled off. Investors preferred to book profits, which resulted in the bearish correction that is currently in play.

Bitcoin’s dip also came at the time when investors were awaiting the outcome of the European Central Bank’s (ECB) monetary policy. The bank left its policy unchanged, putting a hold on rate cuts after noticing stabilization in growth in Eurozone, as well as overseas after the phase one deal agreement between the US and China.

That left the global stock market in flat range, which was yesterday in red owing to a Coronavirus epidemic in China. Traders remained anxious over a potential health crisis, which led Chinese stocks to register their biggest decline in the last eight months. Futures on Wall Street lowered, with the S&P 500 declining by 0.1 percent.

The cautious sentiment helped Gold in limiting its decline as investors remained half-dipped in safe-haven assets. Bitcoin, whose correlation to Gold increased since the beginning of the US-Iran crisis, also observed technical supports to safeguard its bullish bias.

The BTC/USD exchange rate now looks biased to retest support at circa $8,200-$8,300, a range it observed as resistance during the May-June trade session last year. Nevertheless, the absence of interim fundamentals supports an extensive fall towards $7,800, which coincides with bitcoin’s 200-weekly moving average wave (blacked).

A further break below brings bitcoin inside the Descending Channel pattern, which risks a plunge towards $6,420 – the local bottom as of now.

Meanwhile, a pullback from the 200-MA or before could have bitcoin close in on $10,000 as a primary upside target. The level has served as solid support for the cryptocurrency.

Tags: bitcoincoronaviruscryptocurrency
TweetShare18
BitStarz Player Lands $2,459,124 Record Win! Could you be next big winner? Win up to $1,000,000 in One Spin at CryptoSlots