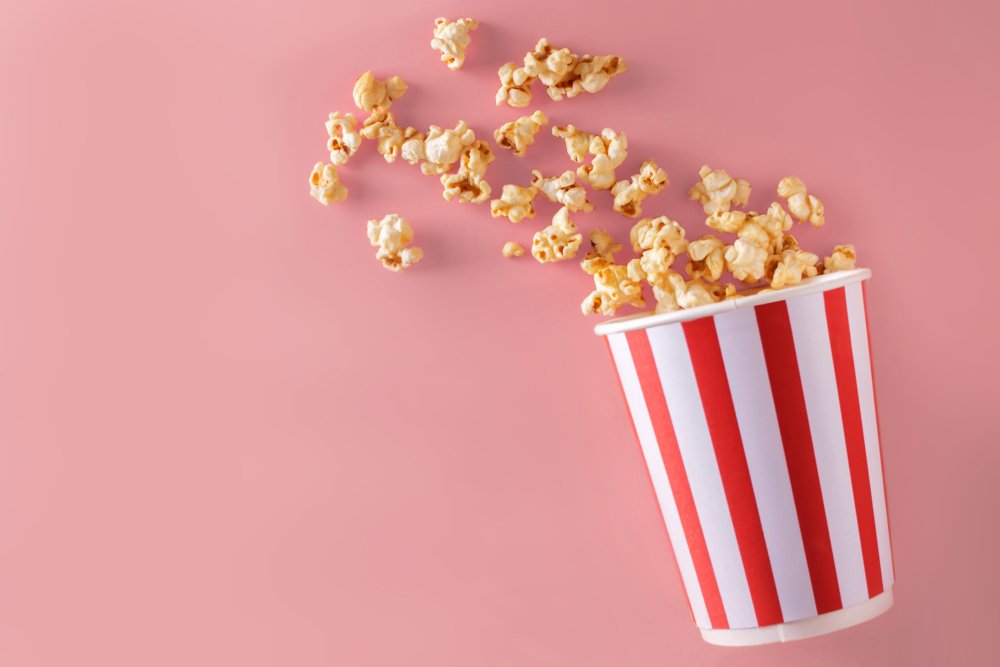 China’s President Xi Jinping’s endorsement of the blockchain technology sent bitcoin up by more than 40 percent.

The benchmark cryptocurrency established a new session high of $10,540.49 after rising by $3,109 over the weekend. The surplus gains came after a depressive performance last week, wherein bitcoin price shed as much as 17.33 percent, or $1,529.96. However, on Friday, Xinping called blockchain “a core technology” of China’s next-age innovation plans. The premier called for more investments into the nascent sector, a move that speculators treated as bullish for blockchain’s first working application, Bitcoin.

Maple Leaf Capital, a UK-based investment management company, conclusively suggested that Jinping’s comments on the blockchain would make it possible for people to ignore Bitcoin. The more educated a common man becomes about the cryptocurrency, the better would be his likelihood of buying it. Excerpts:

“Doesn’t mean [Bitcoin] can’t go lower in the interim (chart says chop for a while), but this event is something to be extra mindful of as it actually drives both narrative and fundamentals (i.e. demand), similar to the halving being a supply event.”

I meant halving step-function reduces SUPPLY! duh silly me, got too excited typing it all out.

Bitcoin opened Monday in negative territory as it underwent a natural downside correction after the weekend spike. The cryptocurrency, as of 0956 UTC, was trading at $9,404.24, down 1.51 percent from the open.

The move downhill also occurred amid signs of improving trade talks between the US and China “on specific issues.” Also, the macroeconomic sentiment hinted a near-term revival as Brussel came closer to granting the UK an extension until January 31 to finalize the Brexit deal. If the treaty is signed in the parliament, Prime Minister Boris Johnson could also have the UK divorce the European Union on December 1 or the New Year’s Day.

The pound, nevertheless, slipped by a moderate 0.02 percent against the US dollar. The drop appeared technical, especially after the sterling recording its biggest monthly gain since January 2018. Meanwhile, the FTSE 100 index opened lower as well, down by 0.3 percent as of the time of this writing.

The S&P 500 index, which came close to setting its all-time high last Friday, is looking to open in positive territory on Monday as optimism over US-China trade talks, as well as expectations of another rate cut announcement this week grow. As Thomas Lee of Fundstrat said last month, growth in the US equities could prompt bitcoin – an otherwise uncorrelated asset – to grow higher.