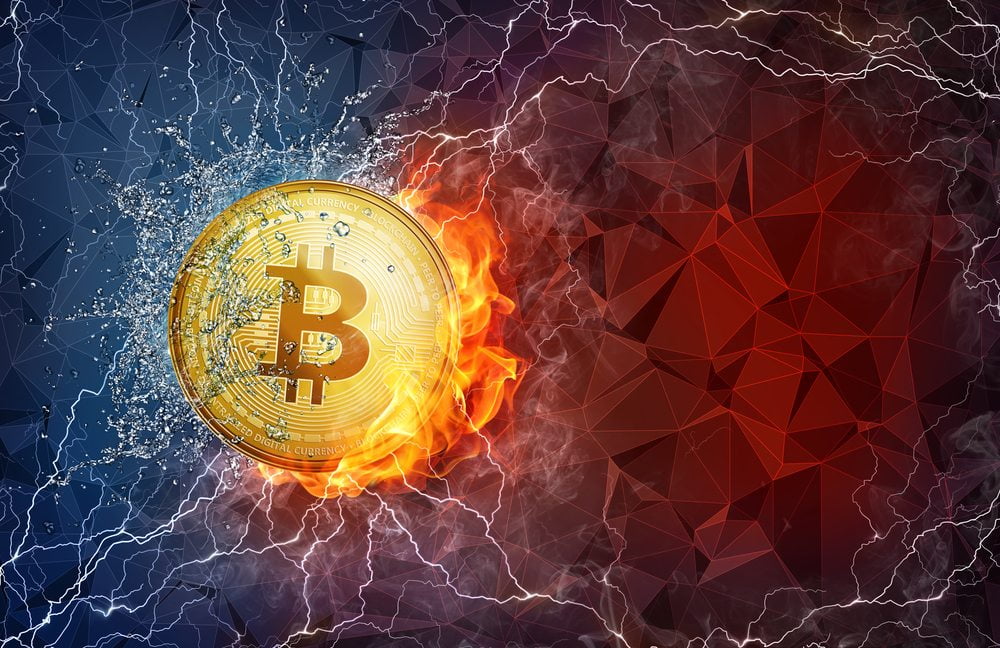 The bitcoin price has officially achieved a new all-time high price at $8,100, surpassing its previous high at $8,050 established earlier this week.

$10 Billion Awaiting to be Invested in Bitcoin

Analysts have attributed the recent surge in the price of bitcoin to the global bitcoin market’s optimism towards the launch of bitcoin futures by CME and CBOE, two of the largest options exchanges in the world, given that hedge funds including the $95 billion firm Man Group have announced their short-term plans of investing in bitcoin upon the launch of CME’s bitcoin futures exchange debut.

Upon the release of Coinbase Custody, a custodial platform which enables large-scale institutional investors to invest a minimum amount of $10 million in bitcoin and other digital currencies, Coinbase CEO Brian Armstrong revealed that there exists at least $10 billion in institutional money, or “money on the sidelines,” waiting to be invested in bitcoin.

“Over 100 hedge funds have been created in the past year exclusively to trade digital currency. An even greater number of traditional institutional investors are starting to look at trading digital assets (including family offices, sovereign wealth funds, traditional hedge funds, and more). By some estimates there is $10B of institutional money waiting on the sidelines to invest in digital currency today,” said Armstrong.

The $10 billion figure represents the minimum hedge fund managers are allowed to invest in bitcoin. In the upcoming months, depending on the success of CME’s bitcoin futures listing and other trading platforms such as LedgerX, the bitcoin derivatives, options, and futures exchange approved by the US Commodities and Futures Trading Commission (CFTC), total institutional money allocated into the bitcoin space in the short-term could increase significantly.

The global cryptocurrency exchange market has stabilized since the past week, as the price of Bitcoin Cash declined to $1,200. Trading volumes of bitcoin and Bitcoin Cash, which remained above $10 billion, have come back to the $1 to $3 billion range.

In consideration of the termination of the SegWit2x hard fork and the lack of community support for the Bitcoin Gold hard fork that was supposed to occur last month, bitcoin has no uncertainty ahead that could lead to a major price correction. As such, the market has demonstrated absolute confidence in the mid-term growth of bitcoin, as shown in the recent price trend of bitcoin.

In the upcoming months, by early 2018, several analysts predict the price of bitcoin to achieve $10,000, based on the CME futures contracts. As tens of billions of dollars flow into the market at a rapid pace, the price of bitcoin will likely surpass the $10,000 mark with ease at this rate.

Tags: Adviceanalysisbitcoinexchangeinvestmentpricetrading
Tweet123Share196ShareSend
Win up to $1,000,000 in One Spin at CryptoSlots