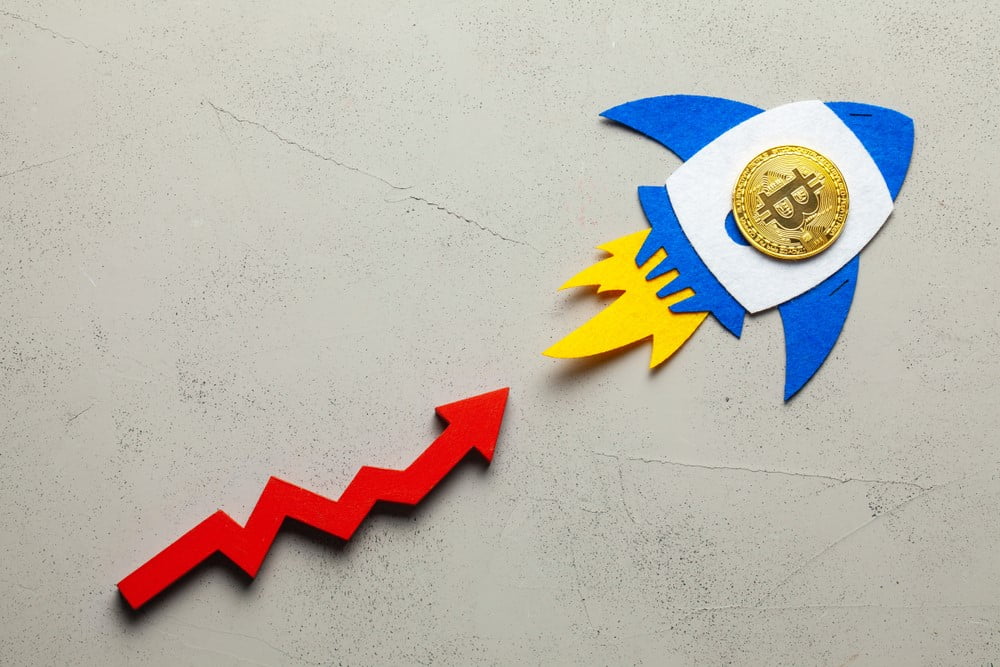 Bitcoin price is gaining bullish momentum above $10,500 against the US Dollar. BTC might correct lower, but it is likely to bounce back from the $10,400 support.

Hourly MACD – The MACD is currently placed in the bearish zone.

Hourly RSI (Relative Strength Index) – The RSI for BTC/USD is holding the 50 level, with a minor bearish angle.