Bitcoin Price About to Explode Vs US Dollar 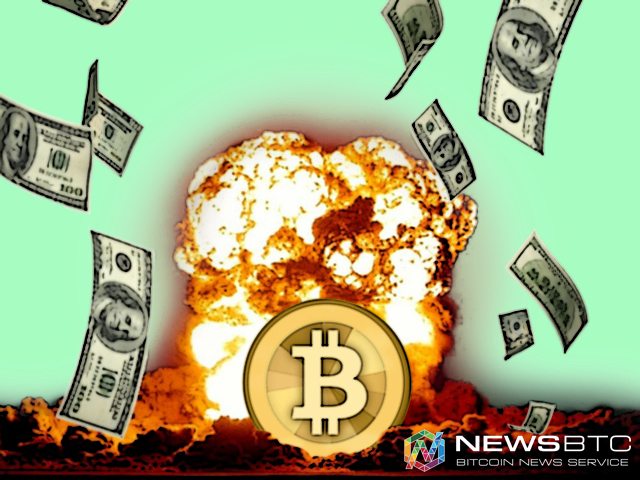 Bitcoin price may surprise many traders, as there is a monster breakout pattern forming for BTC/USD on the higher timeframe chart that can ignite a major move.

Bitcoin Price – Trade With a Break

Many BTC traders are waiting for some action from a long time, but there were mostly ranging moves in BTC/USD. The main reason is the fact that Bitcoin price is currently consolidating before it breaks either higher or lower. If we look at the higher timeframe chart like the weekly chart (data feed from Bitstamp) of BTC/USD, then there is a crucial breakout pattern formed.

A break on the either side might call for a sharp move in BTC/USD. I would not suggest a buy or sell trade, instead I would say if you are looking for a medium term trade, then wait for a break before entering. You can enter on a successful break and close, so that chances of success are more.

Weekly MACD – The weekly MACD is almost flat, suggesting the price is consolidating.

RSI (Relative Strength Index) – The RSI is above 60 levels, which is a positive sign for the BTC bulls.