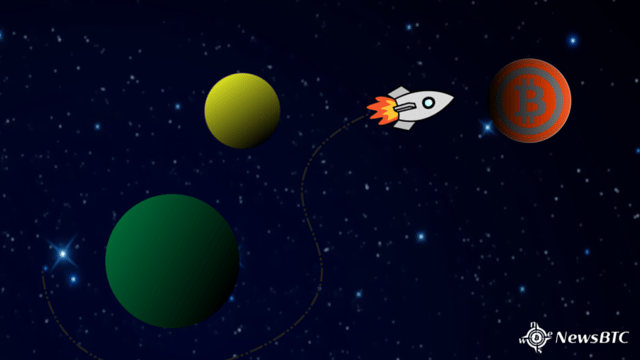 Half way through the afternoon session in Europe yesterday, we published our intraday analysis for the bitcoin price. We hypothesized that, by virtue of both a key resistance level and a sloping channel, that a break to the upside would give us some nice bullish momentum, and that 460 flat was a reasonable, yet conservative target on a long position in such a scenario. Action has now matured overnight, and we are about one hour into a fresh European session on Friday. There’s still plenty of volatility to be taken advantage of today it seems, and as usual, we are expecting further movement over the weekend. So, with this said, let’s have a look at the action we saw in the bitcoin price overnight, see whether our targets were valid and, finally, try to ascertain which of our strategies is most suited to the action we expect during today’s European session and beyond. First up, get a quick look at the chart to see what we’re dealing with.

As the chart shows, action overnight did indeed break through both our in term resistance and our channel trend, and an initial correction aside (which didn’t penetrate broken resistance, so remained well within our risk management boundaries) quickly ran up to hit our 460 target. We actually ran a little farther, eventually carving out fresh weekly highs just shy of 467, before correcting to bounce from intraday lows to where we now trade around 455 flat.

The two key levels we are going to be watching near term, therefore, are in term support at the aforementioned intraday lows of 449.95, and in term resistance just a little ahead of where we currently trade, coming in at 455.33 – as defined by the most recent swing high.

Often we will incorporate both our intrarange strategy and our breakout strategy into this sort of action (corrective, reasonable range), but from our end breakout seems better suited to current conditions. This isn’t to say there won’t be some intrarange opportunities, however, so for those looking to give it a go, we’ll outline the parameters shortly.

First though, let’s look at the breakout positions. If we get some bullish momentum, we will look for a close above in term resistance at 455.33 to validate an upside entry, with an initial target of 460 – pretty much mirroring last night’s trade. As an aggressive secondary target, we could exit half the position at 460 and hold on to the second half through to daily high completion at 467. A stop loss in the region of 453 gives us plenty of room to avoid a chop out, yet will ensure we are taken out of the trade in the event of a bias reversal.

To the downside, a close below support will put us short towards a bearish scalp target of 445 flat. A stop on this one somewhere around 451 keeps things healthy from a risk management perspective.

So, looking at intrarange, long on a bounce from support, with a target of resistance and a stop around 449 flat. Conversely, short on a correction from resistance, targeting support, with risk defined at 456.5.