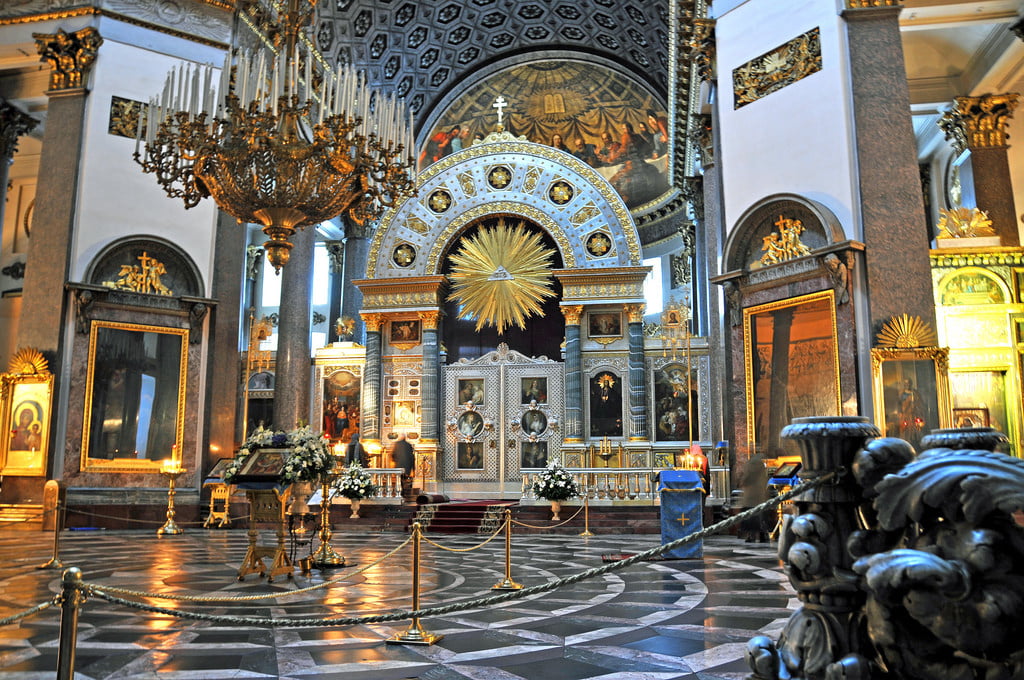 Despite rumors about the Central Bank of Russia’s short-term plans to restrict access to Bitcoin and cryptocurrency trading platforms, the Bitcoin price has surpassed the $4,860 mark and is heading towards $5,000.

According to various sources including Reuters and CNBC, Sergei Shvetsov, the first deputy governor at the Russian central bank, stated in an conference that the Russian government should not provide direct and easy access to Bitcoin and cryptocurrencies for retail investors and traders. Shvetsov said:

“We can not stand apart. We can not give direct and easy access to such dubious instruments for retail (investors).”

But, the Russian government’s supposed plan to restrict Bitcoin and cryptocurrency trading activities within the country had had virtually no effect on the short-term Bitcoin price trend because according to trusted Bitcoin market data providers including CryptoCompare, the Russian Bitcoin exchange market only accounts for 0.12 percent of global Bitcoin trades. That is, less than the daily trading volume of Bitcoin Suisse, a Bitcoin asset manager based in the city of Zug in Switzerland.

Previously, the official announcement from the Chinese government to close down local cryptocurrency exchanges including OKCoin, Huobi, and BTCC led the Bitcoin price to free fall, from $4,300 to $3,100 within weeks. The Bitcoin price did recover from the fall, beyond the peak it had reached prior to the ban on local cryptocurrency exchanges by the Chinese government. Still, it is certain that the ban on Bitcoin exchanges by China had a large impact on the short-term price trend of Bitcoin.

Regardless of its relatively small trading volume–as the Chinese Bitcoin exchange market only accounted for 10 to 13 percent of global Bitcoin trades–China has always been considered as a highly potent market for Bitcoin due to its rapidly growing economy and the penetration rate of its local fintech market.

According to a study by EY, China has demonstrated an unprecedented rate of growth in the Internet, financial technology, and banking industries.

“While there are lessons to be learned from the rise of FinTech in China – including from the response of regulators and incumbents – it is clear that not all products and services can simply be replicated in the West. China’s heady mix of rapid urbanisation, regulatory acquiescence, a massive and underserved SME market, escalating e-commerce growth, and explosion in online and mobile penetration, have created a fertile ground for innovation in commerce, banking and financial services more broadly,” read the study of EY.

In the mid and long-term, the ban on cryptocurrency exchanges by the Chinese government and potential restriction on Bitcoin trading by the Russian government will be of less importance. The US, Japan, and South Korea, three of the largest Bitcoin exchange markets, have led the Bitcoin price to recover and will take it to new highs in the upcoming months.

Tags: analysisbanbitcoinBitcoin Newschinaexchangeinvestmentpriceregulationrussiatrading
Tweet123Share196ShareSend
BitStarz Player Lands $2,459,124 Record Win! Could you be next big winner? Win up to $1,000,000 in One Spin at CryptoSlots