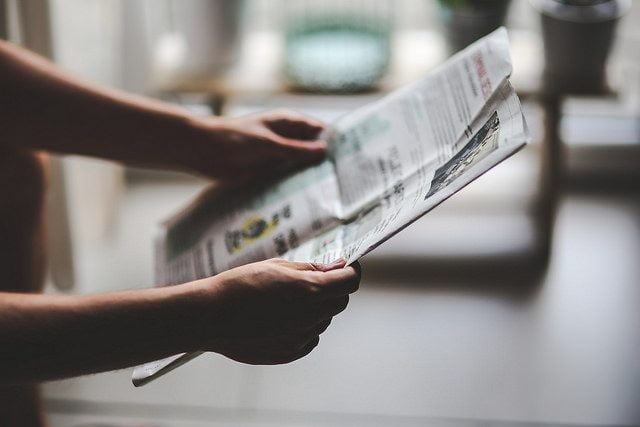 ABC News, a national news service in Australia, has reported that bitcoin price is following a “parabolic trend,” as it surged from less than $4,500 to $6,199 within less than two weeks. 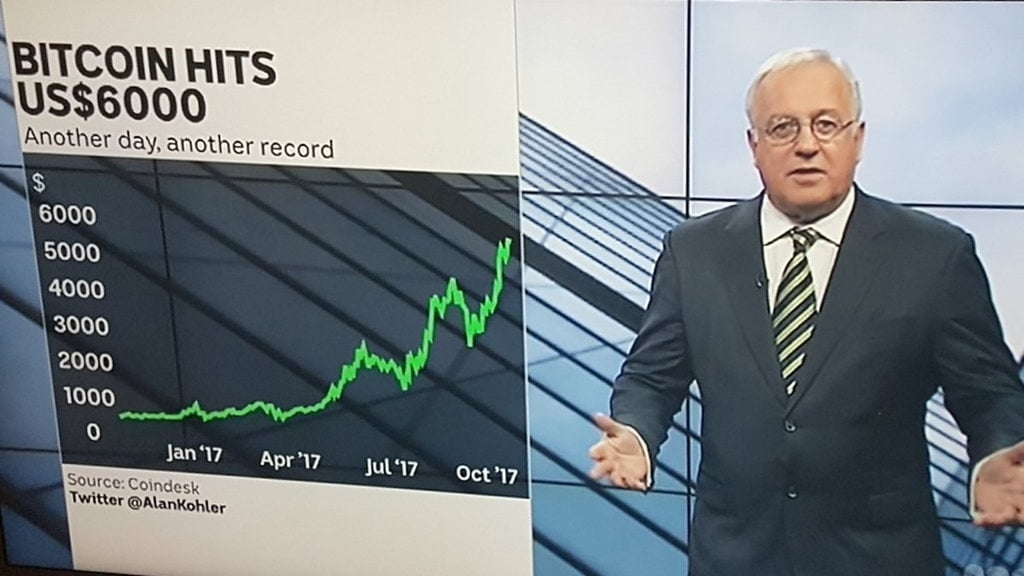 Since early 2017, mainstream news networks and media outlets in major regions such as Australia, South Korea, Japan, and Switzerland have started to provide extensive coverage of bitcoin alongside reserve currencies like the US dollar and traditional assets including gold.

Increase in Demand For Bitcoin as a Safe Haven Asset

Last week, as NewsBTC previously reported, Wall Street strategist and Fundstrat co-founder Tom Lee stated that the next phase of mainstream bitcoin adoption would require the cryptocurrency to penetrate the gold market. Lee emphasized if the bitcoin market could obtain five percent of the global gold market in the next five years, a $25,000 long-term price target for bitcoin is plausible.

Since March of this year, the price of bitcoin has increased from less than $900 to $6,199. That is, a seven-fold increase within a seven-month period, which is a relatively short time frame considering the growth rate of conventional assets, stocks, and currencies.

Such exponential growth rate of bitcoin has triggered the interest of both general consumers and large-scale institutional traders in many regions, including Japan and the US. Most recently, LedgerX, an institutional trading and clearing platform approved by the U.S. Commodity Futures Trading Commission (CFTC) to trade and clear swaps and options on digital currencies. Revealed that it had cleared $1 million worth of bitcoin options and derivatives trades in its strictly regulated channel.

“We ended up completing swaps and options trades worth over $1,000,000 USD. Crucially, these trades were cleared through LedgerX, which is the only institutional grade, US federally regulated exchange and clearing house for digital currencies. And we are literally just getting started,” said the LedgerX team.

Mainstream Media is Addressing the Increasing Demand From Investors

Mainstream media and news networks like ABC News and the Wall Street Journal that have sustained a strong client base in the traditional finance industry, have started to provide extensive coverage on bitcoin because conventional investors have begun to demonstrate an increasing demand for bitcoin and the cryptocurrency market.