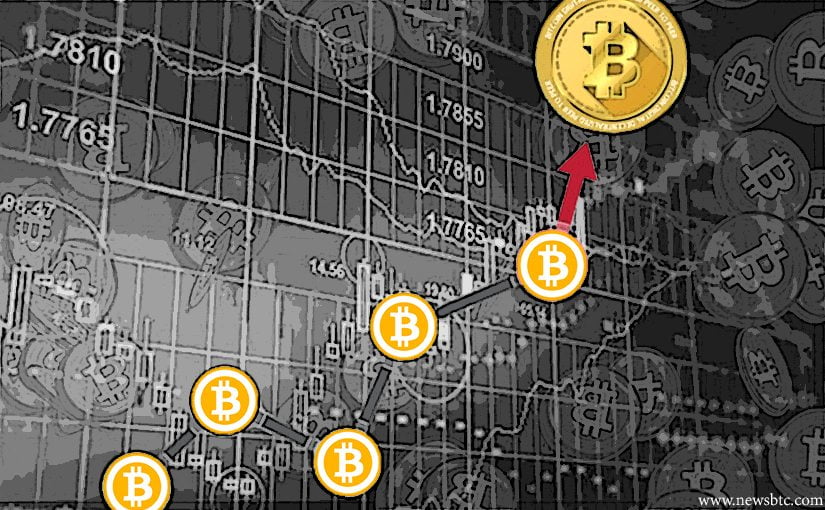 Highly regarded investors and financial analysts including billionaire investor Mike Novogratz and RT’s Max Keiser firmly believe that the bitcoin price could achieve the $10,000 mark in the short-term.

SegWit2x Out of Sight, Institutional Investors Rushing In

The basis of the $10,000 interim price target of leading analysts and investors like Keiser and Novogratz are based on the entrance of large-scale institutional and retail traders into the bitcoin market.

Analysts predict that the launch of bitcoin futures exchanges by CME Group and CBOE, two of the largest options exchange in the world by trading volume, would drastically increase liquidity for institutional and retail traders, potentially leading to tens of billions of dollars being invested in bitcoin in the short to mid-term.

It is important to acknowledge that the liquidity of bitcoin has increased significantly over the past few months, with only a handful of multi-billion dollar institutional investors and hedge funds in the bitcoin market. The daily trading volume of bitcoin is on par with Apple (NASDAQ: AAPL), the most liquid stock on earth, at around $3.4 billion.

The SegWit2x hard fork, which was supposed to occur on November 16, was canceled by its supporters and leading businesses including Blockchain, Xapo, ShapeShift, and BitGo. SegWit2x presented uncertainty to investors and traders within the bitcoin market, given that a sell-off from B2X dividend-expecting investors was a certainty. Several analysts expected a drop of around 10 percent.

Upon the cancellation of SegWit2x, the price of bitcoin surged to a new all-time high at $7,900, prior to plunging to $7,200. But, the major correction that occurred on November 9 should be seen as a positive indicator for the short-term growth of bitcoin, given that the major correction or sell-off from B2X-expecting investors had already occurred and it barely impact the price trend of bitcoin.

Bitcoin Futures and Mainstream Adoption of Bitcoin in Japan Will Push Price to $10,000

A price target of $10,000 by the end of 2017 is a possibility that cannot be ruled out, considering that the US market, the second largest bitcoin market with over 25 percent market share, is extremely optimistic in regards to the futures exchange launch of CME and the impact it will have on the bitcoin market in the long run.

Additionally, as NewsBTC reported earlier today, Japan has been experiencing a rapid mainstream adoption of bitcoin and the cryptocurrency market, triggered by the Japanese government’s practical regulatory frameworks and the implementation of bitcoin as a payment method by leading conglomerates.

If the Japanese and US markets continue to perform at the current pace in the upcoming months, $10,000 is a likely short-term target. The adoption of SegWit by major bitcoin businesses like BitGo could also act as a minor factor in shaping the upward momentum of bitcoin price in the upcoming weeks.