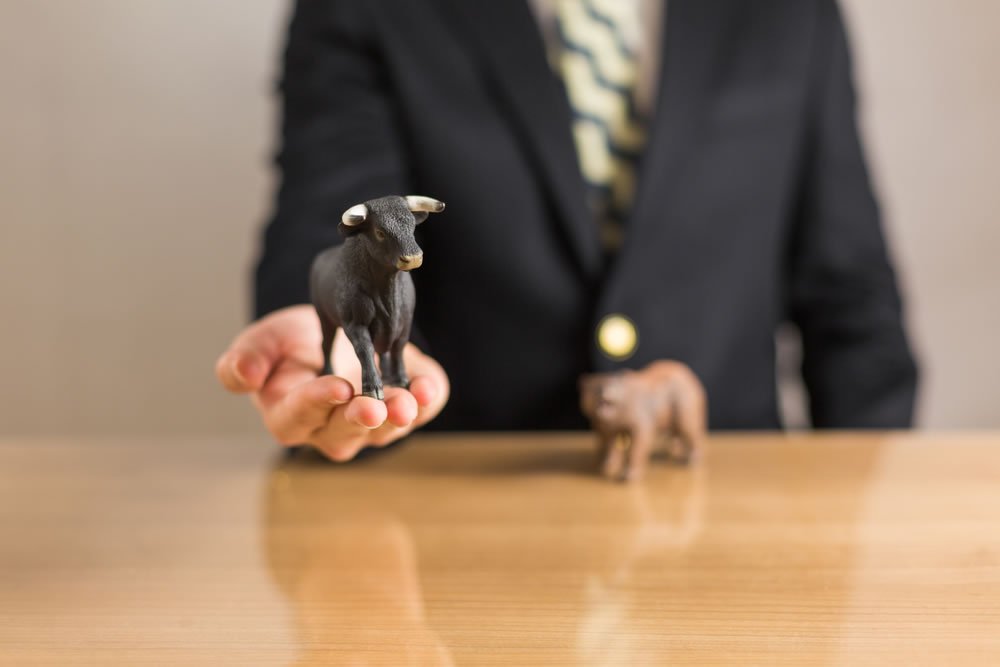 The ongoing bitcoin price action could transform into a bull run as seen in December 2017, according to Kain Warwick.

The chief executive at Blueshyft, an Australia-based payment processing service, noted an increase in their daily volumes a day after the bitcoin rally began. He confirmed that the activity was as high as it was during the last bitcoin bull run – the same in which the asset’s price had jumped $5,500 to $20,000 in just a month, adding that retail buyers were coming back into the market.

Yesterday @Blueshyft saw the highest single day deposit volume since May 2018. That is new fiat inflow into crypto, retail buyers are coming back into the market.

On April 2, the bitcoin surged more than 20 percent in just two hours. The surprising rally caught the market unaware. Some analysts believed that bitcoin was finally breaking away from its most extended bearish phases. Meanwhile, others refuted the jump as a fake pump or by calling it a rally initiated by a stupid April Fools’ joke.

Away from the technical forecasts, Warwick’s bullish analysis had more legs.

The CEO represents a company which comprises of a network of over 1,200 retail stores that accept cash and card payments on behalf of cryptocurrency exchanges. Blueshyft, practically, is an iOS-based point of sale service which reports its purchases to bank and tax authorities.

The firm’s brick-and-mortar nature makes it impractical for them to post fake volumes, which is standard malpractice in a mostly unregulated crypto space. People deposit their crypto orders in person, leaving no room for volume manipulation for the exchanges that Blueshyft serves.

Warwick told Mickey that their volume surge appeared a day after the bitcoin jump started. He saw it as a signal of trend continuation, indicating that people wanted to purchase bitcoins even at higher session rates. The Wednesday volume – Warwick added – was Blueshyft’s best since December 2017 when it came to fiat-to-crypto trades.

“We work with a lot of exchanges, and we’ve seen a pretty steady increase in the volume of deposits over the past two to three months – which, in 2016, was a very very strong leading indicator of the rally we saw in late 2016 all the way through to the end of 2017,” Warwick said.

“For me, that’s one of the best indicators – you see organic interest back that people want to put money into crypto. “Trading volume is easy to manipulate, but it’s much harder to manipulate that interest of organic money coming into the ecosystem. So for me, that’s been a pretty good sign over the past few months, that it’s picked up again.”

Thomas Lee, a famous bitcoin bull, who serves as the CEO to New York-based Fundstrat Global, earlier told CNBC that bitcoin was an undervalued asset. He explained that it took miners an average of $5,000-$6,000 to mine the cryptocurrency, so its retail value should be as high as $14,000.