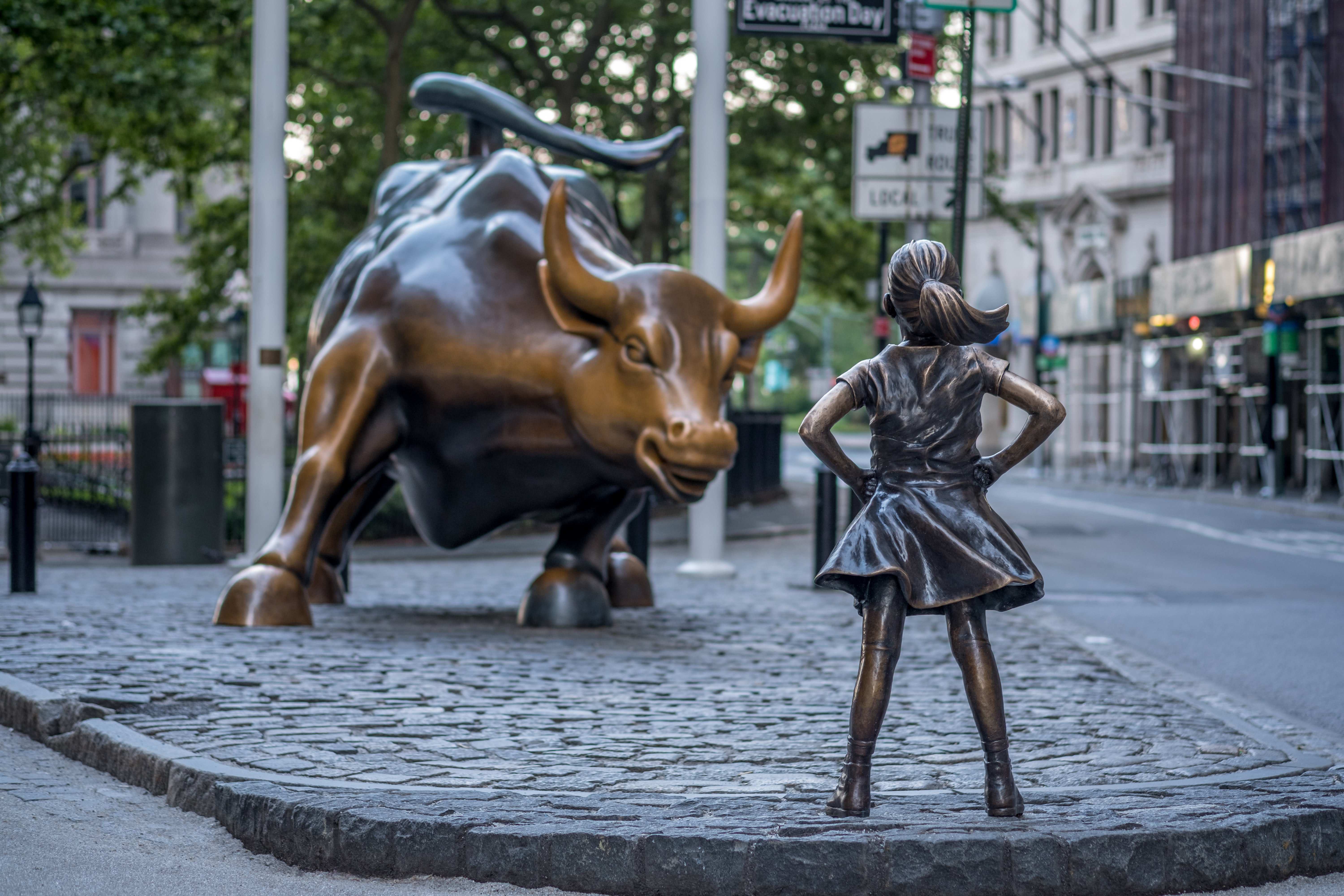 Bitcoin has made a come back following three days of depressive price movements that led to a 21.37 percent drop.

The world’s leading cryptocurrency started Sunday while trending in positive territory. The asset’s rate against the US dollar surged by circa 11 percent to settle a session high at $8,041 on Coinbase exchange. The move brought approximately $12 billion to the bitcoin market, with maximum influx coming from Tether’s stablecoin USDT. Nonetheless, the uptrend slowed down ahead of the European session, hinting that a downside correction might still be underway.

Josh Rager, a prominent cryptocurrency analyst, saw the bitcoin price breaking a critical resistance level. The US-based market expert said the asset is looking to close above $8,216 in near-term to validate an extended bullish bias. He predicted that bitcoin would establish an upside target of $9,600 or more.

“Bitcoin certainly looks to be pumping, now over previous resistance,” said Rager. “Price is near $8000 & looks to be heading toward the $8200 1D resistance (might consolidate prior). A close above $8200 on the daily/weekly would be very bullish and would target $9,600 [or beyond].”

Bitcoin certainly looks to be pumping, now over previous resistance

Parabolic Trav, a cryptocurrency analyst, known for his graphic market narratives, too noted a strong bullish bias in the bitcoin market. The market expert treated bitcoin’s 2015 parabolic move as a guide for the asset’s ongoing price movements.

“There’s lots of play in the curvature, but this push we’ve had was earlier in the bottoming process than 2015 and pushed it up faster,” said Parabolic Trav.

Crypto investment guru DonAlt predicted a similar future for bitcoin. The analyst noted that the asset was looking to close above a substantial resistance area, as shown in the chart below. Nevertheless, he said the bitcoin market would remain bullish as long as it holds above $6,400, a level with strong credentials as resistance during bitcoin’s uptrend sentiment.

DonAlt predicted a bitcoin price rally beyond $9,200 (as far as $11,000, according to the chart above), which also marked as the next potential pullback for the asset. More likely, the analyst proposed upside targets that had earlier served as crucial resistance areas in the market. The ‘Major Resistance’ horizontal in the chart above signified its potential to cap bitcoin’s bullish attempts. The $11,000 price target had also capped similar market movements.

“As long as 6400 holds, I’ll be a better perma-bull than Parabolic Trav ever was. This still looks gorgeous to me, and I won’t touch the red button for quite a while,” said DonAlt.

Event of bitcoin closing below $6,400 could push the price as low as $5,715, Rager said about the weekly support level. Nevertheless, the psychological support at $6,000 would keep providing a strong accumulation case, as seen between June 2018 and November 2018 price action.