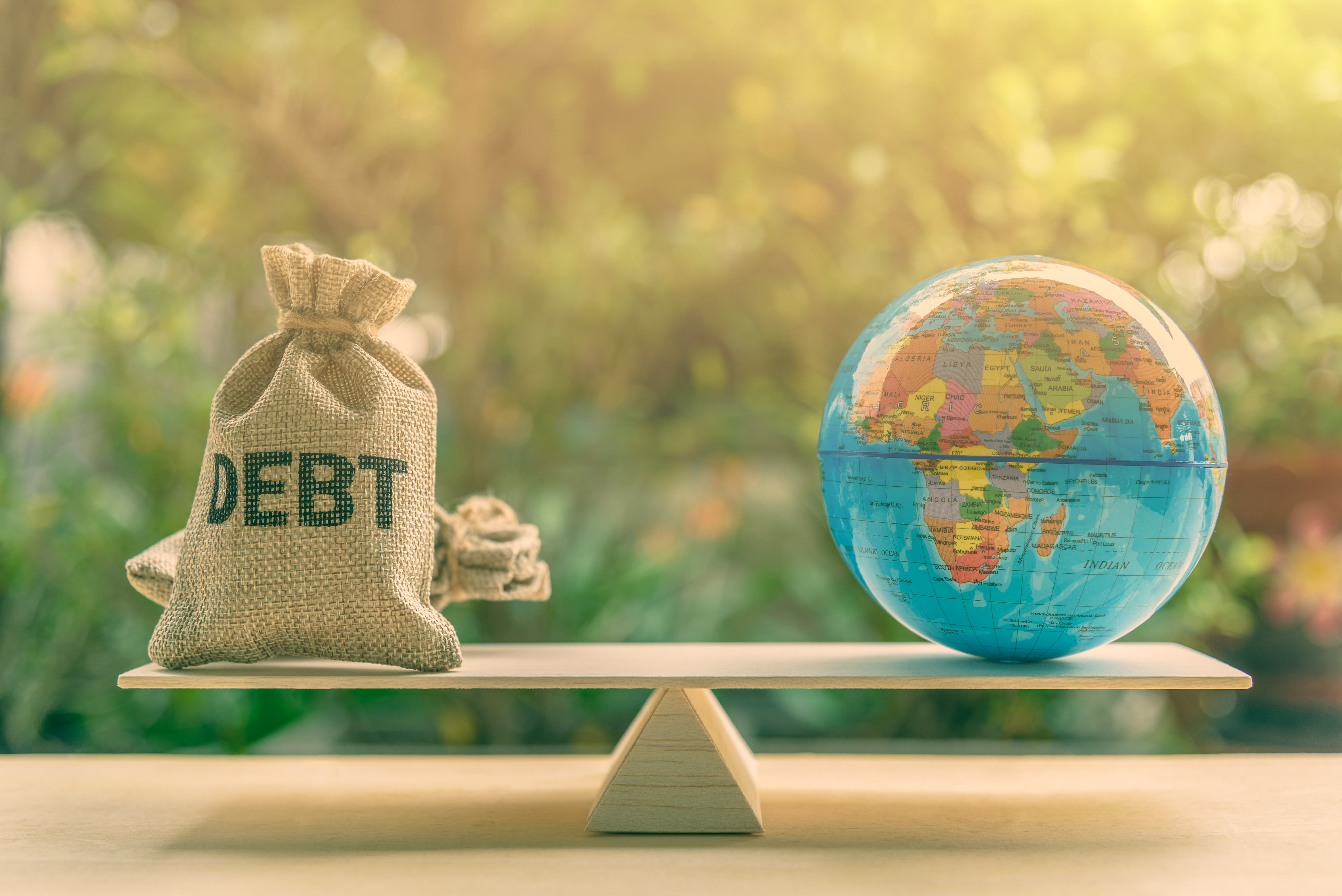 The pool of government debt with negative yields pushed past the $13 trillion-level last week, after the dovish outlooks in both the US and Europe intensified concerns over the health of the economy. Around the same time, a market that is entirely independent of the impacts the central banks’ policies netted approx a 275 percent year-to-date return.

Bitcoin on Wednesday settled a fresh 2019 peak just shy of the $14,000 level, erasing about 70 percent of the total losses incurred during a very depressive 2018, wherein the price fell from $20,000 to $3,100. The digital asset market allegedly reacted to a string of events that took place on a macroeconomic scale, which include the Federal Reserve’s declaration last week to cut interest rates in July, and the probability of the European Central Bank (ECB) to initiate a new round of quantitative easing program.

Seemingly, the global sovereign debts were, too, reacting to the same set of events, surging by over $1.3 trillion soon after the Fed and ECB declared their monetary easing strategies.

The interim government bond yields of many western European nations to record lows. Swedish and French 10-year yields dropped below an embarrassing zero for the first time. At the same time, almost 100 percent of the bonds issued by the Switzerland government now bears a negative yield. In Sweden, it is 91 percent of all debt — and in Germany, it is 88 percent.

In the United States, meanwhile, analysts predicted that bond yields, which are already near their historic low, could fall below the 1 percent level.

“If we’re in a world where the Fed is seen as returning to the zero lower bound, and then starting another QE program, that could easily be enough to push 10-year yields below 1%,” Jon Hill of BMO Capital Markets told Bloomberg. “Although not our base case, it is possible that scenario could play out in the next 12 to 18 months.”

Bearish Gold Gets a Boost, Bitcoin Up

The Gold market, containing the spot as well as stocks, flew all over the place last week — same as bitcoin. The XAUUSD spot exchange rate surged above $1,400 an ounce for the first time since 2013 soon after the Fed announced a rate cut. Meanwhile, gold stocks also rallied with the FTSE Gold Mines Index appreciating by more than 5.3 percent on Thursday, its best since January 2017.

Gold companies also fared well, with stocks of Eldorado Gold closing at a 12 percent high on Thursday. The sentiment also pushed the shares of Coeur Mining, Yamana Gold, Hecla Mining, and IAMGOLD, higher in the range of 6.7 and 11.1 percent.

The moves explained investors’ imminent interest in the precious metal amidst a gloomy economic outlook. That also evidently demonstrated from where the bitcoin market was catching its bullish sentiment as of late.

As of 0841 UTC, the bitcoin price was trading at $12,191 on San Francisco cryptocurrency exchange, Coinbase.