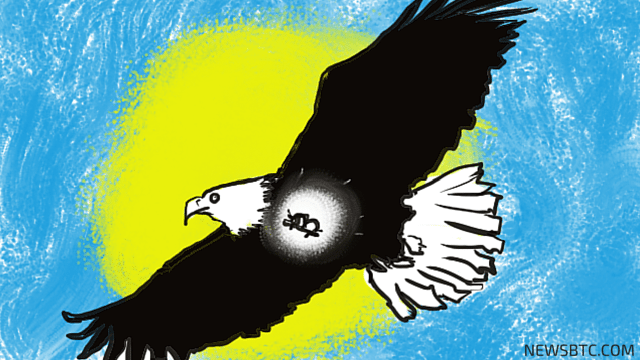 Bitcoin price has crossed the $270 mark, which is really good news for bitcoin after it fell drastically from the $300 pedestal in July. The prices have touched $270 a couple of times since then. From the past few days, the bitcoin price has seen a positive trend. The trend seems to be influenced by a lot of reasons. But the most important reason for prices to shoot further up from previous price point seems to be influenced by reports pointing towards a global economic slowdown.

Bitcoin price received an initial boost after the main Chinese exchanges Huobi and OKCoin experienced a surge in bitcoin trading. Increased trading among the Chinese maybe influenced by the Chinese economy experiencing a slowdown, which was confirmed recently by Chinese Premier Li Keqiang in a speech while addressing heads of various provinces. His statement has led to speculation about further devaluation of Chinese Yuan, influencing people to invest in alternative assets like bitcoin.

On the other front, the United States doesn’t have any good news either. Confidence in the US economy seems to be waning away among the general public. A recent poll by CNNMoney and E*Trade reported people judging their country’s economy to be mediocre at best. The survey report is compounded further by the government reporting a fall in the consumer price index and producer price index. Most of these are attributed to weak petroleum prices. These reports followed by the weakening US Dollar seems to have contributed to the rising bitcoin price trend which we are noticing today.

Bitcoin made an entry to the new day (that is today) at a price of $265, reached a peak of $280 for a while in between and currently resting at $276. Forecast seems to be positive for bitcoin at the moment. The price may however hit a plateau in a couple of days and either go upwards or downwards from there.

Get 110 USDT Futures Bonus for FREE!
Tags: bitcoinbitcoin pricescnnmoneyE*Tradehuobiokcoin
TweetShare
BitStarz Player Lands $2,459,124 Record Win! Could you be next big winner? Win up to $1,000,000 in One Spin at CryptoSlots