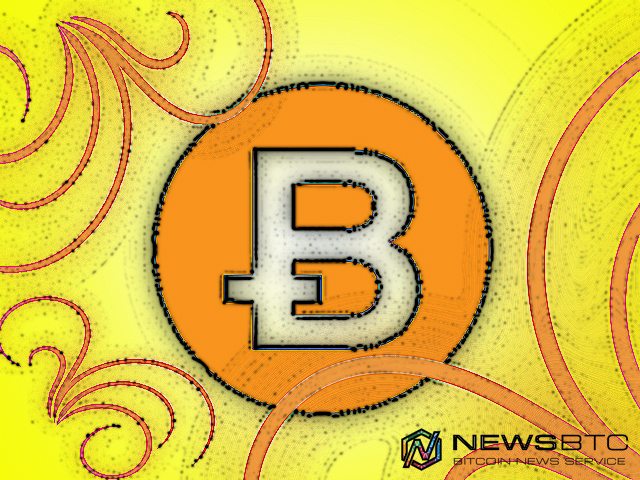 Bitcoin price found support at a broken resistance level but indicators suggest that sellers still have a chance.

The 100 SMA is above the longer-term 200 SMA so the path of least resistance is to the upside and the rally could carry on up to $470 or higher. In addition, the 200 SMA held as dynamic support in the past so it might continue to keep losses in check from here.

However, stochastic is indicating overbought conditions and is turning lower so bitcoin price could follow suit. This could take price down to the near-term support at $450 once more or until $440. Stronger selling pressure could lead to a test of the longer-term floor around $380-400.

Meanwhile, RSI is on middle ground barely providing any strong directional clues for now. The oscillator still seems to be on track to head higher though, so bulls might have enough energy to push for a break of the near-term ceiling at $457.

The US non-farm payrolls turned out much weaker than expected, as the economy added 160K jobs only versus the projected 203K increase. The jobless rate was unchanged at 5.0% while average hourly earnings ticked up by 0.3% as expected. Total revisions to previous data amounted to 19K.

With that, the dollar was in a weaker spot against bitcoin price since this reinforced the view that the Fed might not hike interest rates in June. For today, only the labor market conditions index is due. Later on in the week, top-tier reports such as retail sales and PPI are up for release, with stronger than expected results likely to renew calls for tightening next month and force bitcoin price to retreat.

Charts from OKCoin, courtesy of SimpleFX

Tags: bitcoin pricebitcoin technical analysisbitcoin tradingbtcusd pricebtcusd signals
TweetShare
BitStarz Player Lands $2,459,124 Record Win! Could you be next big winner? Win up to $1,000,000 in One Spin at CryptoSlots