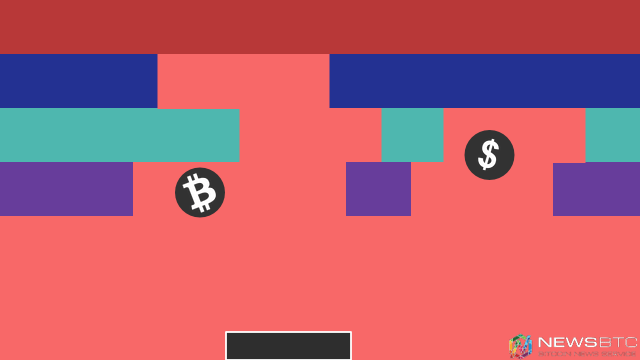 Bitcoin price collapsed against the US Dollar, and broke a major support area. Can BTC/USD recover and regain bids moving ahead?

Bitcoin price attempted to settle above the $425-426 yesterday, but failed to gain traction. I highlighted in yesterday’s post that the stated level is a major resistance area and it is not worth the risk. BTC moved down sharply versus USD, and the worst part was the fact that the price broke a crucial support trend line on the hourly chart (data feed from Bitstamp).

There was a sharp decline once the price closed below the trend line support area, as 100 hourly simple moving average was also positioned near it. The highlighted break may be crucial, as it might give a reason for the bears to take charge and attempt to take the price down once again.

If BTC/USD corrects higher, then it may find a monster resistance near a confluence area of the broken trend line, 100 hourly SMA and the 50% Fib retracement level of the last drop of the $426 low to $427 low. One may consider selling near the highlighted resistance zone, but only with a tight stop (an hourly close above the 100 SMA). On the downside, $407-405 may continue to act as a short-term support area.

Hourly MACD – The hourly MACD is in the bullish slope, which a signal of a minor upside may be towards the highlighted resistance area.

RSI (Relative Strength Index) – The RSI is well below the 50 levels, suggesting that the price is under a lot of pressure.