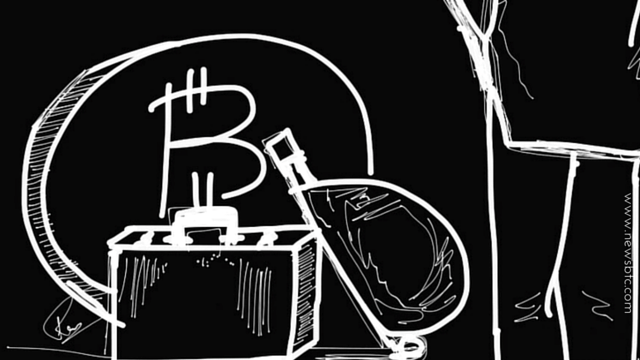 Bitcoin has hit the ground with a thud as bulls ran out of fuel in the middle of this week. The decline of the past 3 sessions has undone all the hard work done by the buyers after the price hit a low of $261.

Take a look at the technical picture of the daily BTC-USD price chart below.

Bitcoin Chart Structure – Bitcoin has witnessed an incessant selling pressure after it hit its recent high of $271.50. If the cryptocurrency holds its base of $260, then a small range of $260-270 can be considered in the near term.

Moving Average Convergence Divergence – Both MACD and Signal Line have succumbed to lower levels following the price collapse. MACD now reads a value of -3.6066 while the Signal Line has been pushed down to -1.0925. The Histogram, however, remains relatively steady at -2.5141.

Momentum – The Momentum continues to dig deeper as pessimism takes over Bitcoin. The most recent value is -22.7800.

Relative Strength Index – The strength reading has once again taken a hit and has dropped to 38.8397.

Go long in Bitcoin now or at around $256 for a target of $270 by placing a stop-loss best suited to your risk preferences.

If during the weekend, the pessimism leads to Bitcoin cracking the crucially strong level of $256 and sustains below it, exit all the long positions and create fresh short positions.