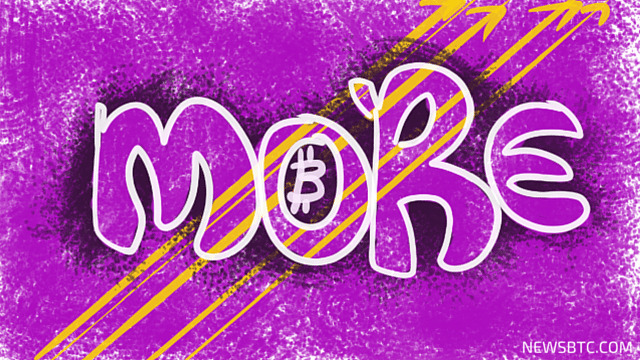 Bitcoin price might be ready to resume its selloff if the area of interest near the 38.2% Fibonacci retracement level holds as resistance.

Bitcoin price appears to have hit resistance at the $330 area or 38.2% Fib level, which coincides with the dynamic inflection point at the 100 SMA. This short-term moving average is below the longer-term 200 SMA, signifying that the path of least resistance is to the downside and that the selloff might carry on.

If so, bitcoin could fall back to its latest lows around $315.50 or even make new ones if bearish pressure is strong enough. Stochastic is already indicating overbought conditions and a bearish divergence from its highs last week, adding more confirmation that sellers could take control.

RSI is also heading lower, which suggests that bearish pressure is picking up. A higher retracement, however, could still last until the 50% Fib or the $335.95 level, closer to the broken triangle support. The line in the sand is the 61.8% Fib level at $340.80, which is around the long-term 200 SMA dynamic inflection point.

A break above that area could show that bitcoin price is starting a new uptrend, possibly taking it back to the earlier spike to $350 or much higher. Although the previous surge to the $500 has a low likelihood of being repeated, mostly because it was spurred by a Russian Ponzi scheme, bitcoin price could still make a decent recovery soon enough.

As mentioned in the previous article, the FOMC minutes release this week could have a huge impact on bitcoin price action against the US dollar and lead to a few volatile spikes here and there.

TA: Ethereum Could Narrowly Avoid a Major Drop if it Closes Above $380