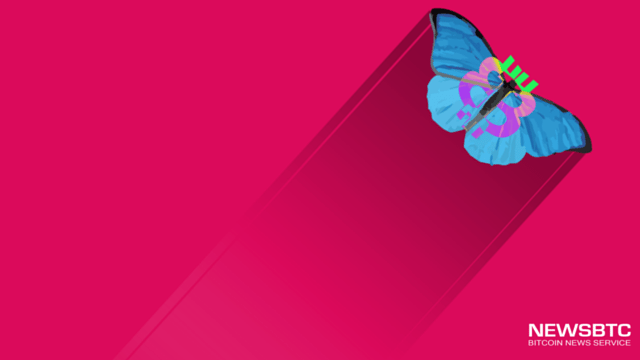 Bitcoin price might be able to resume its drop upon testing the area of interest and drawing more sellers to the mix.

The broken support at the $420 neckline coincides with the dynamic resistance around the moving averages. In addition, the short-term 100 SMA is below the longer-term 200 SMA, confirming that the path of least resistance is to the downside. If the 100 SMA moves farther below the 200 SMA, bearish momentum could pick up.

Stochastic is still heading north, which means that buyers are in control for now, but is nearing the overbought zone. Once the oscillator turns down from this area, selling pressure could mount and bitcoin price could resume its drop to the previous lows around $350.

RSI is also on the move up but is still on middle ground, hinting that there’s plenty of room for the correction to keep going. The line in the sand is at the $440 area, just past the moving averages, as a break above this area could put bitcoin price on track to testing the next resistance at the $465 level.

If bearish momentum picks up, bitcoin price could attempt to break below the recent lows at $350 and possibly go for the nearby support at $300. This could depend on how market sentiment fares for the rest of the week.

Even so, Asian shares are currently in the green, reflecting that risk appetite might be in play. This could keep demand for higher-yielding and riskier assets like cryptocurrencies supported, allowing bitcoin price to keep up with its short-term climb.

A strong open for European and US equities could keep risk-on flows going throughout the day, although this might also hinge on the outcome of the UK CPI reports. Headline CPI could hold steady at 0.1% while core CPI might stay unchanged at 1.2%, but weak data could have dovish implications on BOE policy.

With that, a possible return in risk aversion could allow bitcoin price to fall once more, as traders seek the safe-haven returns of the US dollar. Other event risks for the week include the BOC statement, ECB decision, UK employment data and retail sales.

If you’re looking to catch the momentum on bitcoin price, wait for a strong break in either direction of the current short-term consolidation pattern between $375 and $390.

Tags: bitcoin pricebitcoin signalsbtcusd
Tweet123Share196ShareSend
Win up to $1,000,000 in One Spin at CryptoSlots