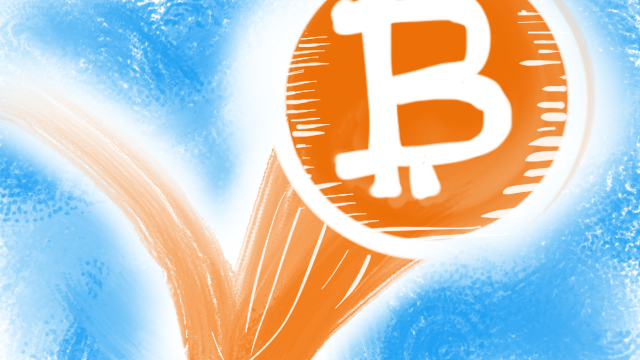 Bitcoin has been struggling for the past couple of weeks as longs continue to book profits at higher levels near $465. This also makes sense given that the cryptocurrency is overbought from a weekly perspective. Bitcoin is currently trading at $439.71.

But, near-term long holders who could not get out near the tops may get another opportunity as a small bounce-back looks imminent. Below are the reasons why I believe so.

The technical considerations clearly tell that bulls are re-energizing themselves for another bout. The bears may find it hard to keep the valuation depressed in the next 24-36 hours.

But, will bitcoin end 2015 above the Triple Top resistance marked in the price chart? For that to happen, the bulls will have to put up a strong fight. Clearing this hurdle will set the stage for 2016 beginning above $500, a level which a lot of market participants are eagerly waiting to see again.