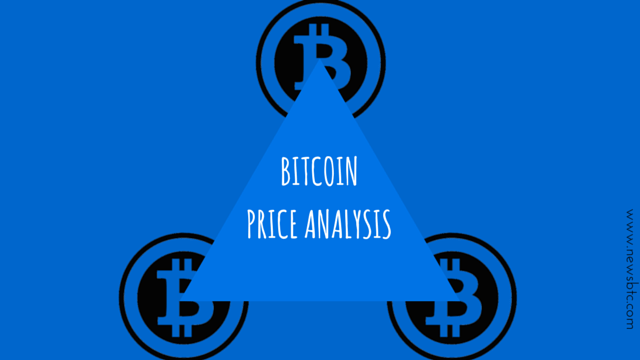 To all those who track financial markets and asset classes, yesterday was a clear Black Monday. The global equity markets and commodities crashed as fears over the slowing Chinese economy once again gained prominence.

Bitcoin too had its forgettable session yesterday as it cracked more than 13 percent intraday to hit a sub-$200 low. What’s even more concerning is that the crucial support of $220-225 has been breached decisively, which has opened up the downsides to the target of $170-190.

Technically, the violation of this support is a great indication that bears will exert even more pressure in the coming sessions and rallies up to the previous support must be used to go short.

Bitcoin Chart Structure – As the global asset classes fell, panic spread to the Bitcoin markets as well as safety of funds became more important. The support was pierced on a very high volume suggesting that both the investors as well as short-term bulls were left with bloodied hands.

Momentum – The Momentum indicator has recorded -54.4600, a low not seen since February.

Money Flow Index –The MFI has turned on its head and is looking to revisit its recent low. The current MFI value is 13.3929.

Any dead cat bounce must be used to create short positions in Bitcoin. With technical indicators revealing highly oversold conditions, a relief rally may come sooner than later.

There is another lesson here. Those who think that Bitcoin is the new safe-haven and that investors will automatically transfer their holdings into the cryptocurrency on any hint of a crisis have been proved wrong. There is no merit in even considering that.