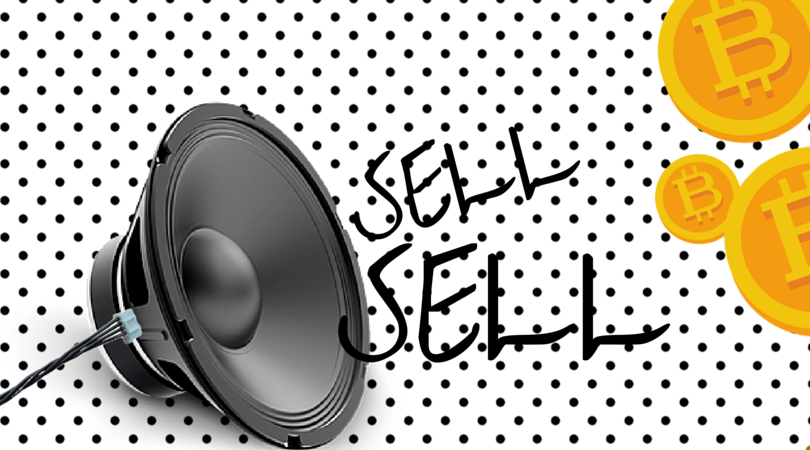 Bitcoin has risen more than 1% since yesterday as short sellers book partial profits near the bulls’ mansion. However, this advance is not a reversal but rather an opportunity to create fresh short positions in the cryptocurrency. Bitcoin is now valued at $225.46.

Below has been presented the latest technical considerations derived from the 240-minute BTC-USD price chart.

Bitcoin Chart Structure – After taking support from near $220-levels, Bitcoin rallied to $226.48 but struggled as the price approached May’s low of $227. In technical analysis, a breached low acts as a new resistance.

Moving Average Convergence Divergence – The MACD value has surpassed the Signal Line value even as both remain stuck in the negative territory. The recent MACD and Signal Line values are -2.2706 and -2.8108 respectively. As a result of this positive development, the Histogram has moved into the positive territory, with the latest value coming in at 0.5402.

Momentum – The underlying momentum has turned in favor of the bulls, which is also confirmed by the positive Momentum indicator value of 2.9500.

Relative Strength Index – The RSI indicator reading of 39.7909 contradicts the bullish undertone suggested by the above two technical indicators.

The technical indicators are giving mixed signals for Bitcoin while the chart structure remains considerably weak! I think that Bitcoin will head lower in the coming sessions and hence, traders should utilize the present low-risk, high-reward opportunity to create bearish positions. Short now by placing a stop-loss (closing basis) above $227 for a target of $215. Bouts of volatility will continue to rock the market, so use it to trade near the extremes!

Tags: bitcoinBitcoin price chartbitcoin technical analysisbitcoin tradingBTC-USD analysiscryptocurrency
Tweet123Share196ShareSend
BitStarz Player Lands $2,459,124 Record Win! Could you be next big winner? Win up to $1,000,000 in One Spin at CryptoSlots