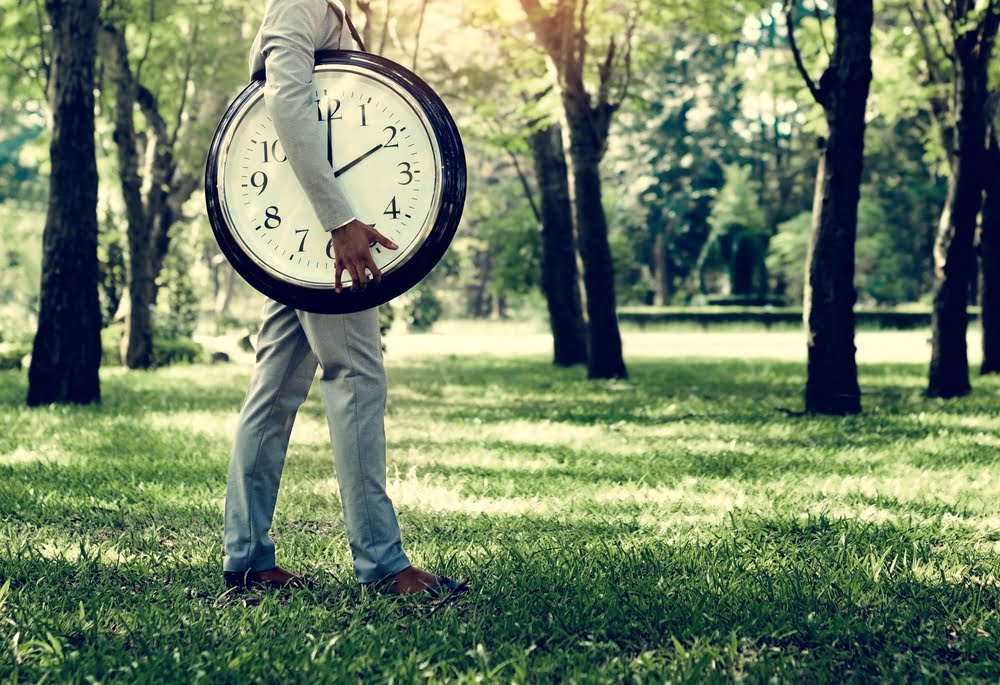 Bitcoin price is showing a lot of bullish signs against the US Dollar. BTC bulls are in control and it seems like they are aiming a test of the $8,000 resistance.

This past week, bitcoin extended its downside correction below the $7,200 support area against the US Dollar. BTC price even broke the $7,000 support and the 100 simple moving average (4-hours).

However, the $7,860 area acted as a strong support and prevented further losses. A low was formed near $6,859 and the price recently started a strong upward move. It surpassed the $7,000 and $7,200 resistance levels.

Bitcoin price is now trading nicely above $7,400 and the 100 simple moving average (4-hours). An immediate resistance is near the last swing high at $7,531.

Pullback in BTC Could be Limited

If there is a downside correction, the price could test the $7,300 support. The first key support is near the $7,260 level and the 100 SMA. Any further losses might restart the downtrend in bitcoin towards the $7,000 and $6,860 support levels.

4 hours MACD – The MACD for BTC/USD is gaining bullish momentum.

4 hours RSI (Relative Strength Index) – The RSI for BTC/USD is now well above the 60 level.