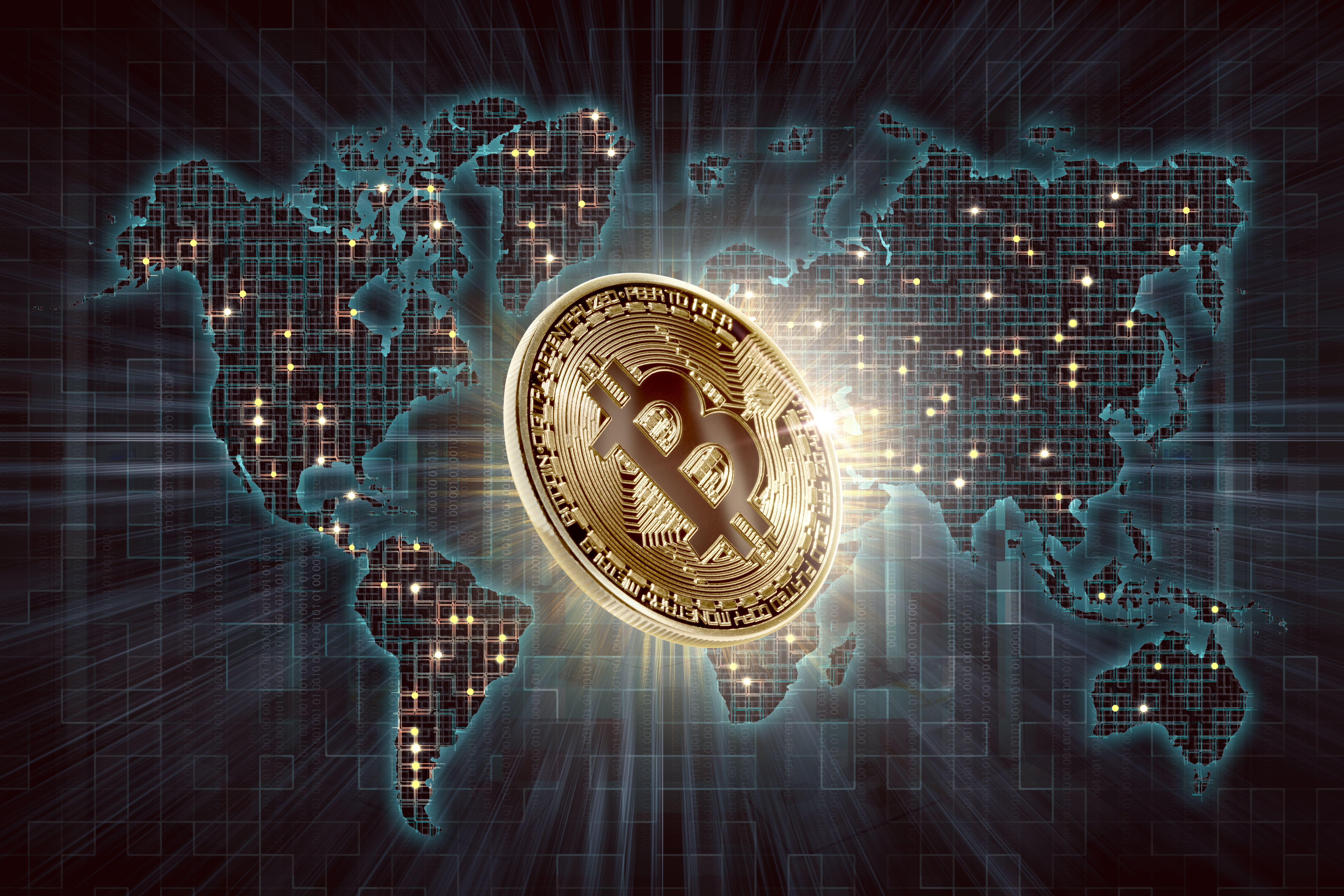 On the day the US President Donald Trump announced tariffs on more than $300 billion worth of Chinese goods, he unknowingly woke up a bullish trend in a completely unrelated market.

Bitcoin, the world’s leading cryptocurrency, climbed more than 58 percent to hit $9,090 in May 2019, a month which parallelly saw US market’s benchmark indicator, the S&P 500 Index, falling by 6.58 percent — as concerns ascended over the worsening trade war between the US and China. At the same time, the Bitcoin market also performed exponentially better than the Nasdaq, the MSCI EAFE Index, and Oil, as shown in the graph below.

The vast disproportion between the interim sentiments of global markets and bitcoin has prompted many to connect the dots. Grayscale Investments, a US-based asset management firm, in its latest report, highlighted many of bitcoin’s bullish responses to the macroeconomic concerns noted across the past five years. Before the US-China trade war, the cryptocurrency surged impressively amidst Brexit, Greece debt crisis, and events like capital control in China.

“While it is still very early in Bitcoin’s life cycle as an investable asset, we have identified evidence supporting the notion that it can serve as a hedge in a global liquidity crisis, particularly those that result in subsequent currency devaluations,” — wrote Grayscale.

The global market has now shifted its hope to a probably meeting between President Trump and his Chinese counterpart Xi Jinping during this month’s G20 summit in Osaka.

Financial Times reported that Trump is feeling pressure from hundreds of companies and trade associations to negotiate with China. In a joint letter addressed to the US president, retail giants like Walmart, Ikea, Target, and J Crew urged the supremo to not move forward with tariffs on China.

“The additional tariffs will have a significant, negative and long-term impact on American businesses, farmers, families and the US economy,” the 661 signatories urged. “Broadly applied tariffs are not an effective tool to change China’s unfair trade practices. Tariffs are taxes paid directly by US companies…not China”.

Even though Trump and Jinping bury the hatchet, the move will be less likely to affect bitcoin’s bullish bias in medium-term.

Alex Saunders, the CEO, and co-founder of Nugget News, a YouTube-based cryptocurrency channel, reminded that bitcoin is becoming scarce, pointing to a ‘halving event’ next year that would cut the cryptocurrency’s supply rate by half. Atop that, a section of investors will be more likely to treat bitcoin a hedging instrument against a string of impending economic issues.