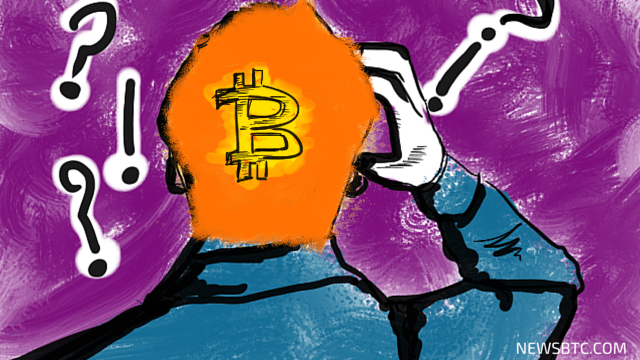 Last night was something of a strange one in Bitcoin. While wider economic fundamentals have had something of a muted effect on the value of the digital currency in the past, there have been certain underlying events that have served to drive volatility. Such events include the big US inflation miss we got last year, the Eurozone situation (i.e. Greece and Germany) and—back in September—market uncertainty as to whether the Fed was going to raise interest rates or not.

Yesterday, the Federal Reserve in the US did raise its base rate (by 0.25%) and—theoretically—this should have translated to some steep movement. I was watching the announcement live, and its impact on Bitcoin was immediate, but very short lived. The bitcoin price spiked down about $15, but within ten minutes had returned to trade at or around the levels it traded before the announcement. Since then, while we have had a little bit of a decline overnight, things have remained relatively stable on relatively low volume. It seems wider markets are focused on the more traditional assets, and are holding their positions in crypto rather than dumping them.

What exactly will happen throughout the rest of the week remains unclear, but in line with recent action, we are going to tighten things up for today’s session. By this I mean we are going to trade a very tight range, for a scalp strategy of just a few dollars either side of our parameters. Take a quick look at the chart to get an idea of our key levels.

As you can see, today’s in term support sits at $454.92, while in term resistance sits at $458.91. These are the levels to watch going in to this afternoon’s session. A close above resistance will put us long towards $461.95, while a close below support will put us short towards $450.26. A stop at 1 or 2 dollars the other side of our entry will define our risk on both trades. Tight trades, tight targets, tight stops. Let’s see how it plays out.

Tags: bitcoinbitcoin pricebtcusdlearn to trade bitcointrade bitcoin
TweetShare
BitStarz Player Lands $2,459,124 Record Win! Could you be next big winner? Win up to $1,000,000 in One Spin at CryptoSlots